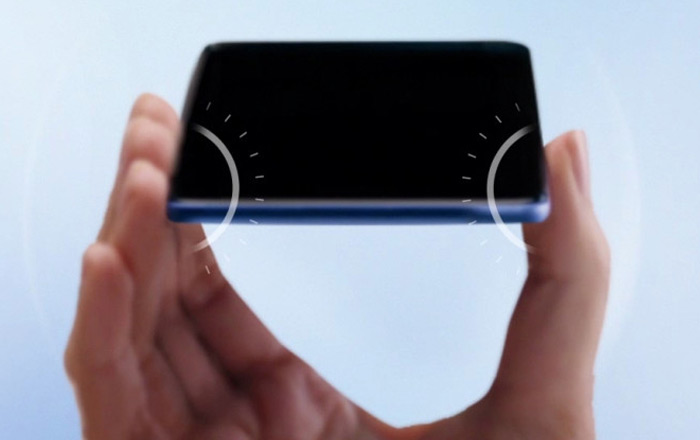 HTC’s next flagship is going to be called the HTC U 11 if a new report turns out to be accurate. The handset has long been referred to as the HTC Ocean, its alleged codename, and then later the HTC U.

The latter turned out to be somewhat right it seems. HTC is apparently looking to blend its past and present naming schemes into one super phone which represents both. The U part of the moniker is meant to indicate that the device is part of the brand’s U lineup of phones, so far consisting of the U Ultra and U Play.

Similarly, the 11 part is a numerical indication that the smartphone serves as a sequel to the HTC 10, the company’s previous flagship. The mashup is basically meant to evoke what’s come before while hinting at something different.

The source who revealed the U 11’s name also claims that the offering will be sold in 5 different colors namely white, red, blue, silver, and black. Unfortunately, not all the shades will be available in every single country. The handset is set follow the U series’ liquid-metal design, as was seen in a leaked photo from a few weeks ago.

HTC’s main weapon when it comes to setting the high-end phone apart is a feature known as Edge Sense. The technology allows users to issue commands by squeezing the touch-sensitive sides of the device, providing a direct way to trigger apps like the Camera.

The HTC U 11 is set to get launched on May 16. Stay tuned for more on the smartphone till it goes official.