Watch out GoPro, for your long-standing dominance in the action camera business is about to be challenged by the HTC ReCamera, the Taiwanese company’s ambitious new product which is set to be unveiled next month. While the manufacturer itself is teasing its launch on a special website, some images have also been leaked online accidentally.

The one you can see below is supposedly our first look at the ReCamera which is being highlighted by its tubular body that’s shaped somewhat like a periscope. Details on this shooter are currently very slim, but what we do know is that it’s being positioned as a GoPro rival. 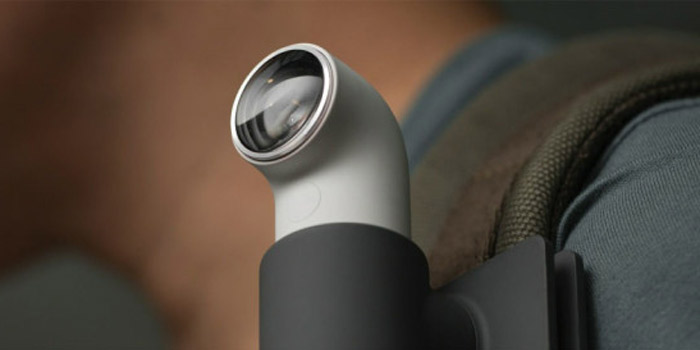 The teaser video we’ve embedded in the space below clearly shows an HTC device that’s being used underwater as well as in various other activities that GoPro cameras are usually used in. From what can be grabbed from the clip, the ReCamera can be made out to be a portable gadget that can easily be mounted on things and can shoot slow motion clips. 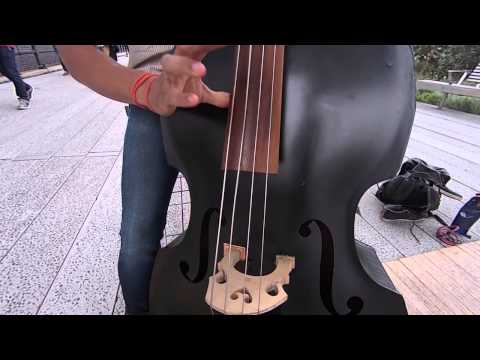 The leaked images were grabbed from HTC’s very own site but have now been taken down. They were spotted by a Reddit user named ‘fodawim’ who has also found clues of a companion app that could be released by the company for this action camera. 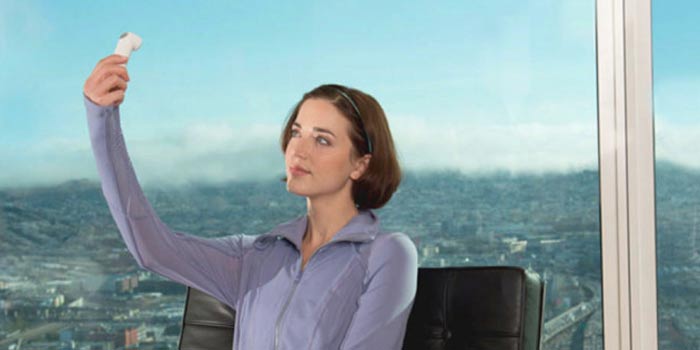 As the image right above tells us that this product could also be a nice selfie tool. But more important will be its GoPro-rivaling capabilities. The HTC ReCamera is expected to be unveiled at a New York event on October 8, along with a new selfie phone, the details on which are very thin.