We’ve only seen a few flagship phones go official this year, but there are many more to come and HTC has just confirmed when it plans to launch its new smartphone in the One series. The handset has been rumored multiple times already and is expected to be in development under the Hima moniker and it doesn’t look like the company will be calling it the M9 on release.

HTC hasn’t offered any information on what it plans to offer on March 1, but the date is confirmed for a big reveal as invites are now being distributed amongst the media. The Verge is reporting that the company is using the phrase ‘utopia in progress’ as its punch line, which hints at a premium device. 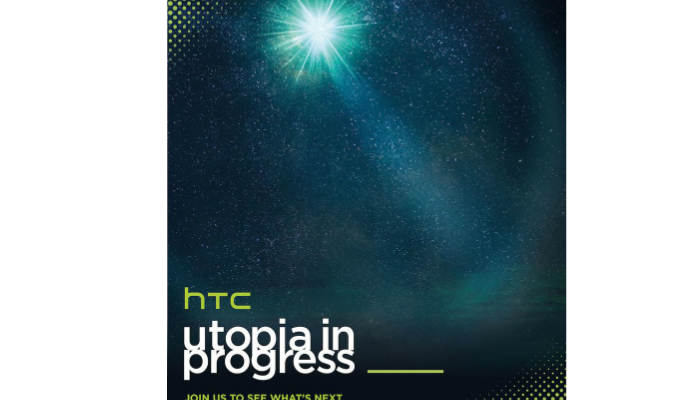 A new HTC flagship phone is what obviously comes to mind, but we might also see some other devices get revealed on the same day, maybe new Desire handsets or even a tablet and a phablet. What we know from rumors and leaks is that the new addition in the One series will be quite a huge upgrade over the current M8 smartphone.

Also read: HTC’s CES reveal had no flagship, but a Desire 320 and Desire 826 handsets

The smartphone has been spotted in benchmarks with Android 5.0.1 running the show and many say that the new Sense 7 UI will also be onboard. The phone will offer a 1080p display like its predecessor and not make the move to 2K, while the screen size will also see no change at 5 inches.

Here’s a roundup of the known HTC One Hima specs:

March 1 is a long way to go and we’re pretty certain that more information on the HTC Hima flagship will be revealed in the coming weeks.