Android is the way to go for HTC as far as flagships are concerned, but earlier this year the company gave its One M8 the Windows Phone treatment to please another category of smartphone fans. It seems this is about to be turned into a tradition, as hints about a Windows Phone variant of the upcoming Hima flagship have just come to the fore.

What appears to be an apparent roadmap for the company’s phones in 2015 has popped up via notorious leakster, @upleaks. As you can see in the image down below, the codename Hima for the HTC device has been extensively used, and the words ‘Windows Phone version’ can also be spotted there. 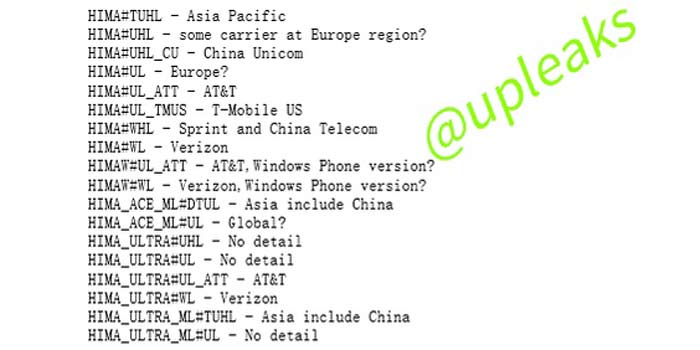 We’ve been hearing about the new HTC Hima for the past few days now, and if leaks are to be believed, it will house a 5-inch display that’ll showcase its visuals in 1080p full HD resolution. By the looks of it, the company doesn’t seem to be bothered by the QHD fad that has occupied the market since the second half of this year.

The Snapdragon 810 chipset with an octa core processor will be powering the handset, while an Adreno 430 GPU and 3GB of RAM will be accompanying it. The cameras on this HTC phone will apparently include a 20.7MP rear unit and a 13MP or 4MP UltraPixel front snapper.

A look at the leaked specs of the HTC Hima: 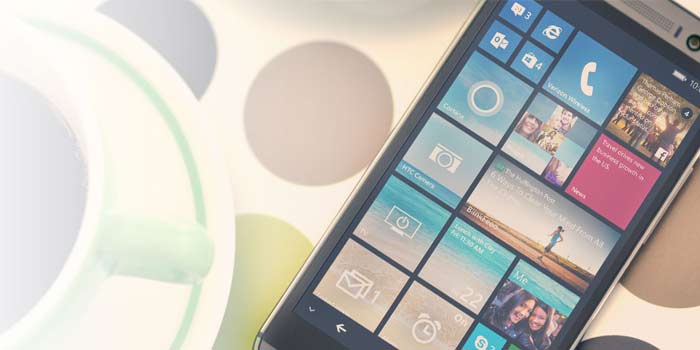 We’ll bring you more on both the Android as well as Windows Phone variants of the HTC Hima flagship as soon as new details on either of them are out.