MediaTek has no doubt revolutionized the mid-range market, and with its new True Octa-Core SoC being tipped to form part of an upcoming HTC Desire smartphone, things are looking all the more bright for the chipset-maker. The multihued device that you are seeing below is apparently slated to be unveiled sometime soon as a mid-range product.

This news comes via Chinese site Eprice, which has somehow managed to get hold of the device’s press images. Seeming to ape the iPhone 5C, this octa core HTC Desire handset will grab pretty modest specifications in order to keep its price down, reports say. It is said to come equipped with a 5-inch 720p display, other details about which are not known. 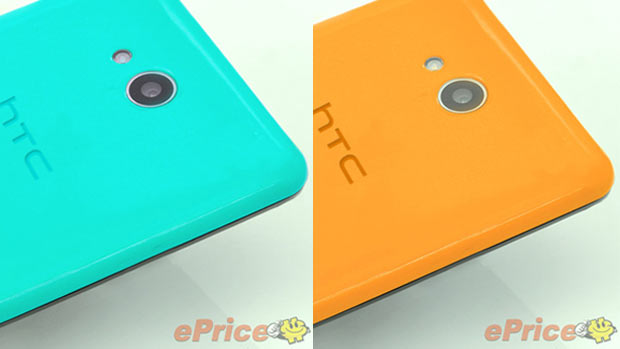 Moreover, following the norm, it will feature an 8MP camera on its rear surface. Like we said, its processing power will come from an octa core MediaTek chipset which possesses a Cortex-A7 CPU. 1.5GB worth of RAM will also be made available with this supposed device. And lastly, it’ll apparently be running the Android 4.3 Jelly Bean OS, accompanied of course by the Sense 5.5 user interface. 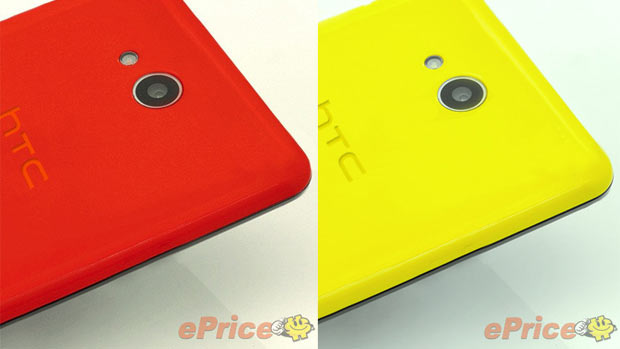 HTC is currently rumored to be readying its new flagship which will be a successor to the One. Codenamed M8, this device is said to sport a 5-inch display, a Snapdragon 800 SOC and the Android 4.4 KitKat OS. It will purportedly retain the Ultrapixel camera, and will grab many more advanced features. 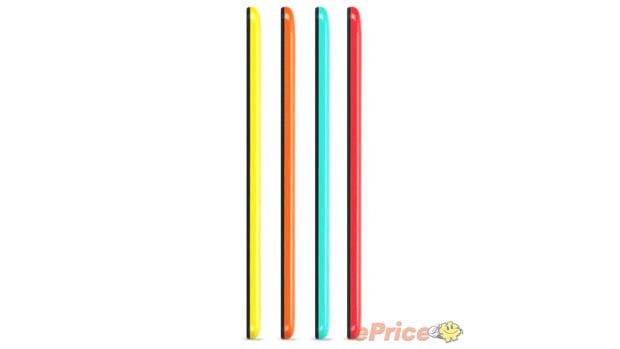 Coming back to the octa core HTC Desire handset, it’s still not clear when it’ll be out, but a speculated price has indeed come to the fore. The handset supposed to be sold in China at CNY 2,000 which translates to about Rs 20,000 or $330.