HTC is working on a smartphone codenamed M8 Prime, we didn’t see this coming

We really don’t need to give you an explanation on why HTC is rumored to be working on a smartphone which goes by the codename M8 Prime. And yes – It most likely has something to do with Samsung’s rumored Galaxy S5 Prime which is a premium version of the company’s flagship phone that’s expected to go official in a couple of months.

HTC has been working hard to compete with Samsung. As you probably know, the latter OEM implements polycarbonate form factors for the majority of its devices and the Taiwanese company is reportedly planning a plastic version of its own flagship which could give the South Korean conglomerate a run for it money. The device will go by the codename M8 Ace and feature high-end specs with a cheaper price tag. 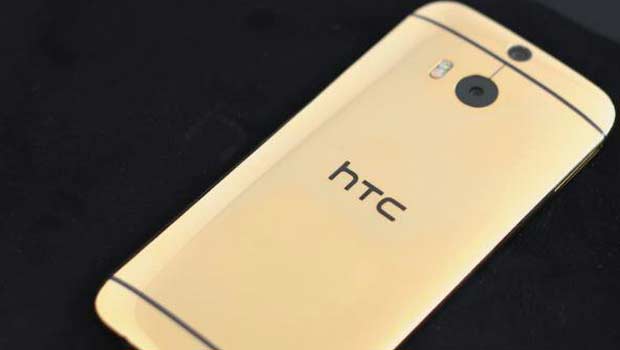 Based on this, we van only assume that the HTC M8 Prime will be an even more premium version of the company’s current flagship. Now, what’s interesting is that the One M8 is already a pretty solid smartphone with a very premium design. So what could the company do to make the M8 Prime more premium? EvLeaks, who’s the source of the leak, has nothing concrete to share, so all we can do for now is speculate about its purpose.

Our best bet is that the company could improve the design by making it water- and dust-resistant which is slowly becoming a standard for flagship phones. Then, we’re likely to see a much faster processor onboard and probably premium finishes other than aluminum. There are a lot of possibilities and we’re looking forward to more information being revealed in the near future. Hopefully it’s not going to be an overkill like Samsung’s Galaxy S5 Crystal Collection.