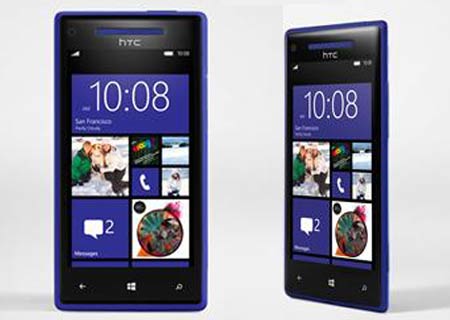 The price in the UK and availability details for the HTC Windows Phone 8X and the Alcatel One Touch 903 have been unveiled by Three. Both devices are powered by the WP8 and Android platforms, respectively, and they are available for purchase.

The Windows Phone 8X is the forerunner in HTC’s latest lineup that operates on Microsoft’s mobile platform. Some of the main highlights here include the Beats Audio technology and a ‘world-class’ camera. The latter employs an 8MP AF sensor with an f2.0 aperture and a 28mm lens. There’s also a BSI sensor and an LED flash for better low-light image capture. A 1.5GHz dual core processor takes charge of carrying the load, while 16GB of flash storage caters to memory needs. On purchasing the handset through the carrier, customers are said to be eligible for an upgrade to Windows 8 Pro for free. 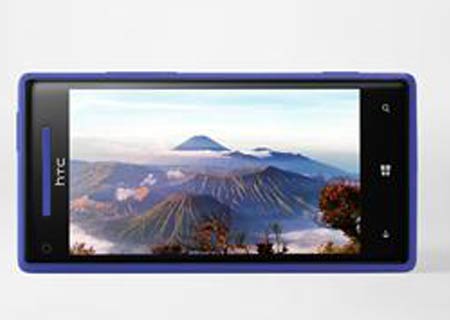 The One Touch 903 is basically designed for first time smartphone users. It features a compact form factor that measures 110mm and 57.6mm in height and width, respectively. The device’s overall weight amounts to 114 grams. A 2.8-inch QVGA touchscreen is fitted for visuals and convenient navigation to all features. The screen proffers a 320 x 240p resolution and users will be able to browse the internet over Wi-Fi connectivity as well as GSM and UTMS data networks, and as access a wide catalog of content including games and applications from the Google Play store. The company has thrown in a 2MP camera for snapping up images and recording videos, and it has also integrated social network services into the Android Gingerbread OS. 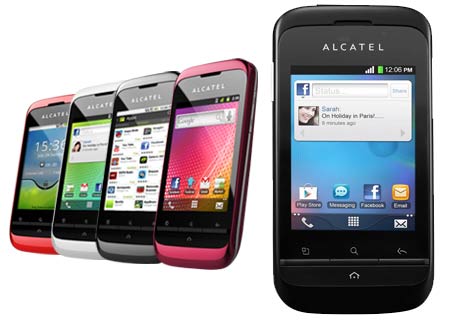 The HTC Windows Phone 8X comes with a £30 monthly retail tag and an upfront cost of £29 on the Ultimate Internet 500 plan. It can also be picked up on a Pay As You Go subscription for £349.99. Coming to the Alcatel One Touch 903, it is available for free with plans starting at £10 a month. Potential buyers will be able to purchase the device with a prepaid connection for £49.99 plus a top-up. The carrier is also offering a wide choice of other plans for both devices.