There will no HTC One mini 3, blame it on phablets

Compact versions of high-end devices have had a pretty good run over the past few years, but it looks like it could be the end of this segment and HTC is the first to back out. The company has revealed that there will be no mini version of its One M9 smartphone and that’s mainly because large screen devices are gaining more attention.

We somewhat seen this coming since the company broke the disappointing news that the One mini and mini 2 would not be getting Android 5.0. The latter phone was launched back in 2014, making it fairly new and under the 24-moth update policy.

HTC says that Lollipop will not be able to deliver an optimal experience on the device and hence, it has been cancelled. Speaking to Focus Taiwan, HTC’s president of North America, Jack Tong, disclosed that the company will be ending the entire ‘mini’ product line altogether which currently comprises of two devices. 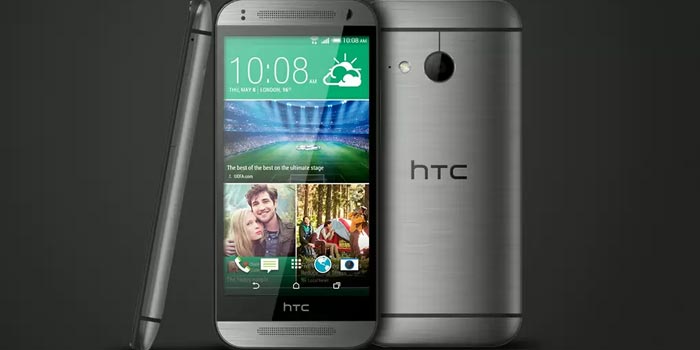 He further went on to say that the industry is moving towards phones with screens of 5 inches and more, and HTC’s product roadmap has been designed based on this. So basically, that’s a no-go for a One mini 3 and there’s a good possibility that we might not see any more small screen handsets from the company in the near future.

HTC has been focusing a lot on high-end phones this year. While the One M9 is its flagship device, there are beefier options available. The One M9+ went official with a 2K display, fingerprint reader, an octa core processor and other top-tier hardware.

There’s a cheaper option which goes by the One E9+ branding. And the company also launched the new J Butterfly device that questions the existence of the One M9. A previous report confirmed that HTC will be delivering a high-end Windows 10 handset as well.

With the ‘mini’ lineup scrapped, your only option for a compact HTC phone would be from the Desire series.