HTC has been trying every trick in the book to attract more customers. After throwing open a contest through which it will be giving away 10 free designer edition HTC One minis and then announcing the metallic blue One for Best Buy, here’s an interesting trade-in program aimed directly at iPhone users.

Carrying the promo code HTC150, the deal starts at $150 if you decide to replace your iPhone with an HTC One (check out our review). Depending on the condition of the device and carrier, the company offers a maximum of $300 to those who sign up for the program. 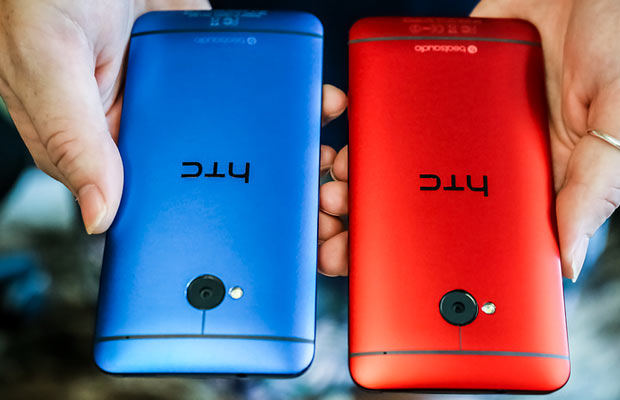 Mind you, HTC is being a wee bit snarky with its words. The promotion is being called a ‘trade-up’ program and not a ‘trade-in’ one. Get the drift? 16GB, 32GB and 64GB iPhone 5 and 4S units from Verizon, AT&T, T-Mobile and US Cellular can be exchanged for $150 or more on the price of a new One or its mini version.

There’s a spot of confusion with the available information. If you go to the official page hosting the trade-in details, the offer is said to end on September 30 and customers are expected to complete the swapping process by November 12. But the T&C attached to it says buyers must do so by October 12. 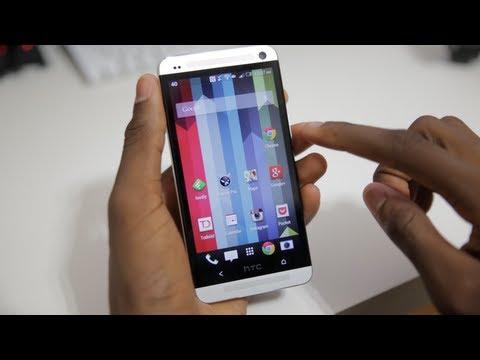 It’s not just the iPhone that the Taiwanese company is going after (following its abysmal performance in the market). You can also trade in your Asus, Acer, BlackBerry, Dell, HP, LG or any other qualifying device and see what HTC gives you for it.

Key specs of the HTC One 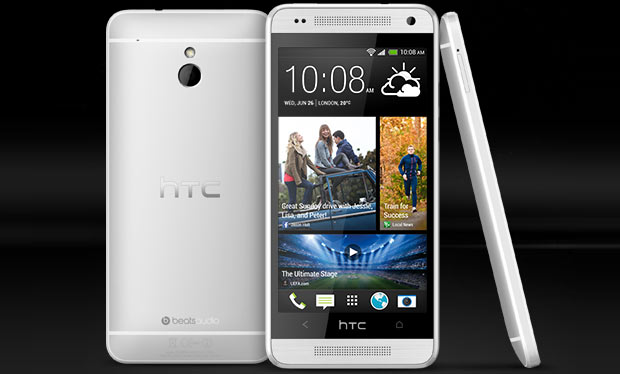