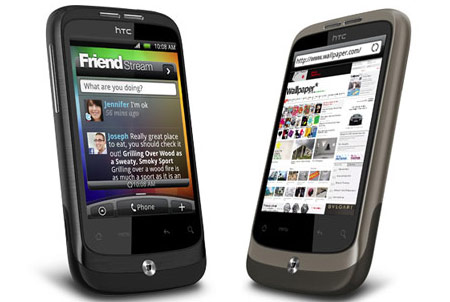 HTC had introduced the HTC Wildfire in India at Rs 15,300. The smartphone is now being offered for just Rs 6,999 on Rediff and that too, with an EMI scheme option involving Rs 2,333 payments for 3 months. This could look like a nice buy to anyone on the watch out for an inexpensive touchscreen phone running Android.

Do note that the HTC Wildfire got an official bump up to Froyo 2.2 only after being unveiled with Éclair 2.1. We assumed rooting the device to run anything higher could leave users with a slow and unresponsive brick in their hands until we saw the video we’ve posted below. Before we touch on the other main specs on the features sheet, those who’re interested in coughing up the cash for the phone can read our in-depth review of it here.

The Sense interface stirred into Android is surfaced on a 3.2-inch capacitive touch display when users switch on the HTC Wildfire. Since it’s not new, the screen resolution of 240 x 320p can’t exactly be labeled as disappointing. Even the 384MB of RAM and 512MB ROM onboard are nothing to wax eloquent about. But we’re talking about a reputed brand and a mid-range smartphone anyway.

Those who are in the habit of using their handsets for basic photography tasks should be satisfied by the camera on the rear panel. It is of 5MP resolution and is complemented by LED flash as well as auto focus. Lastly, a microSD card slot allows for expanding the memory up to 32GB and there’s a 1300mAh Li-ion battery to keep the gadget going. 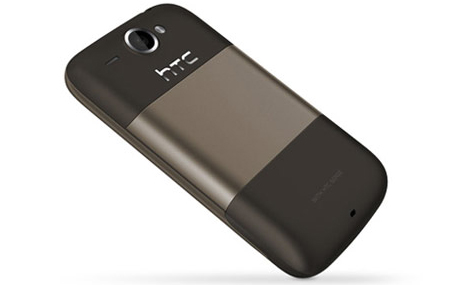 Apart from being available for the said price through Rediff, the HTC Wildfire is being stocked by retailer outlets here and there.

Here’s a quick look at the main specifications of the Wildfire which has been called a smaller version of the Desire by many: