HTC W8 is a high-end WP 8.1 device slated for Q3 release on Verizon

HTC may have distanced itself from Windows Phone and started focusing completely on Android, but it still hasn’t given up on Microsoft’s mobile OS as it plans to launch the W8 smartphone in the coming months. The handset will be a high-end phone and it will carry the same entertainment-focused features found on the current flagship.

According to @evleaks, the HTC W8 will be a variant of the A9 smartphone that will apparently run on Android. The latter device is still unknown and we’ve got no details on it as yet. However, the guys over at Neowin are reporting citing Focus Taiwan as their source, that the phone could be a high-end release with a mid-range price. Other reports suggest that it might be part of the Desire series, hence the lower price.

The leakster also noted that the handset will be headed to Verizon carrying BoomSound stereo speakers and the Duo Camera setup. The first time we heard about HTC working on a top-tier WP8.1 phone, it was said to be a variant of the One M8. However, we wouldn’t expect the W8 to have a metal body. If the dual cameras do make it onboard, the PureView tech on Lumia phones is finally in for some competition. Do check out the video below for a quick look at what the snapper on the One M8 is capable of. 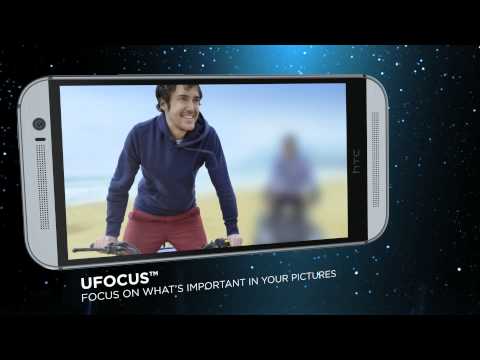 The HTC W8 is expected to go official on Verizon in Q3 2014, that’s by the end of September. Also, it could be exclusive to the carrier in question.