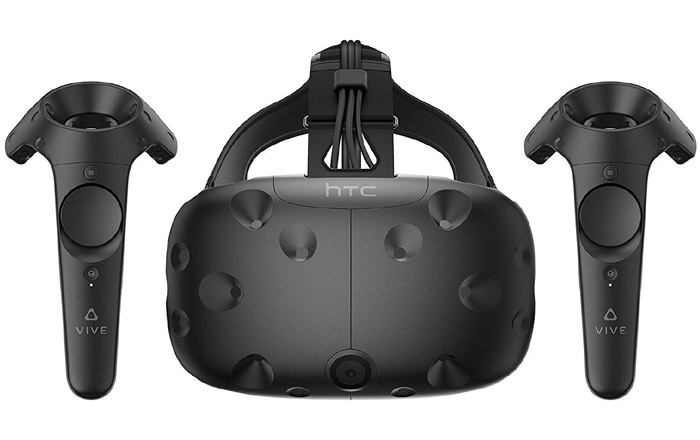 The HTC Vive has gotten a massive price cut across the world, with the brand eager to make the VR headset more affordable to the masses. The move comes more than a year after the device hit the market at $799.

From now onwards, gamers in the US can snap up the HTC Vive at $599, a $200 fall. This brings it almost at-par with the Oculus Rift’s $499 rate. However, the Vive’s cost includes a pair of controllers and base stations, while the Rift’s Oculus Touch controllers sell separately at $99.

Oculus is currently offering a Rift + Touch bundle at $399 as part of a temporary summer sale. HTC now has an answer to that with a permanent drop of its own. Other than the US, markets like the UK, Europe, Australia, and New Zealand have seen a big discount as well. The Vive is selling at GBP 599, EUR 699, AUD 999, and USD 859 in those respective countries.

Anyone who buys the Vive will be getting a month’s subscription to the Viveport subscription service for free. They can choose up to 5 titles a month to experience. There are also a couple of in-built games like EverestVR, Google’s Tilt Brush, and Richie’s Plank Experience.

You can buy the Vive via HTC’s website or Amazon India.