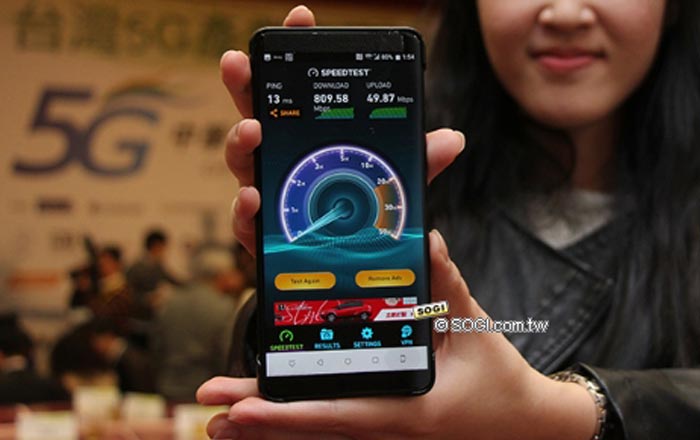 The HTC U12 was last spotted a month ago hiding in plain sight at a 5G event held in Taiwan. It’s now surfaced once again courtesy frequent tipster LlabTooFeR who took to his Twitter account to reveal an extensive list of specs and a potential release date.

It seems the HTC U12 AKA HTC Imagine will feature a 5.99-inch QHD+ screen in the tradition of the narrow-bezel phones which have come before it. A Snapdragon 845 processor might reign inside, working in harmony with up to 6GB of RAM. An ample 256GB of storage will be one option among others.

The U12 is apparently going to run on Android 8.0 with a layer of the brand’s Sense 10 on top. Intriguingly, it appears Project Treble will be supported. Not many Android manufacturer’s have included Google’s initiative in its smartphones. It basically makes it easier for OEMs to roll out updates to customers so they’ll get it faster and won’t have to wait around forever.

HTC may also be utilizing a dual 12MP + 16MP camera setup at the back of its flagship device and a single 8MP lens at the front. Face Unlock is set to make an appearance. There’s no word on the fingerprint scanner, so we’ll have to wait and see whether facial recognition will be the only way to unlock the handset.

Other notable specs include IP68 certification to ensure durability in the face of water and dust, Edge Sense 2.0, a 3420mAh battery, and single SIM and dual SIM variants. The U12 might come out in April 2018, so expect more details to trickle in along the way.