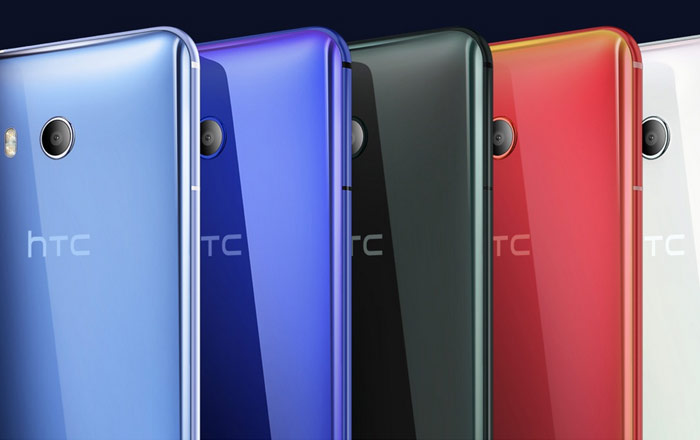 HTC had promised to roll out Android 8.0 Oreo to the U11, U Ultra, and 10 back in August this year, just a few days after Google announced the OS. The company has now begun fulfilling its promise in the US, starting with its flagship phone.

HTC’s Vice President of Product Management Mo Versi announced the news via his Twitter handle in the midst of Thanksgiving. His post notably mentions that only the unlocked version of the HTC U11 will be receiving the promotion to Oreo starting from November 27.

A user later asked him about a possible time frame for the Sprint-locked version of the U11. Versi replied that the company was working with the carrier to beam it out as soon as possible. Based on this, it’s safe to say carrier models will get the upgrade a bit later than the unlocked units.

HTC actually rolled out Android 8.0 for the device a few weeks ago in Taiwan, so this marks the first rollout for the upgrade outside its home base. The brand hasn’t said anything about markets other than the US getting the update as yet, but it shouldn’t be too far off now.

As for the rest of the slate, Versi stated in a later tweet that the HTC 10, Ultra, and U11 Life will all get hold of Android 8.0 Oreo soon. No exact timeline has been given yet, but the upgrade should be ready within the next couple of weeks.