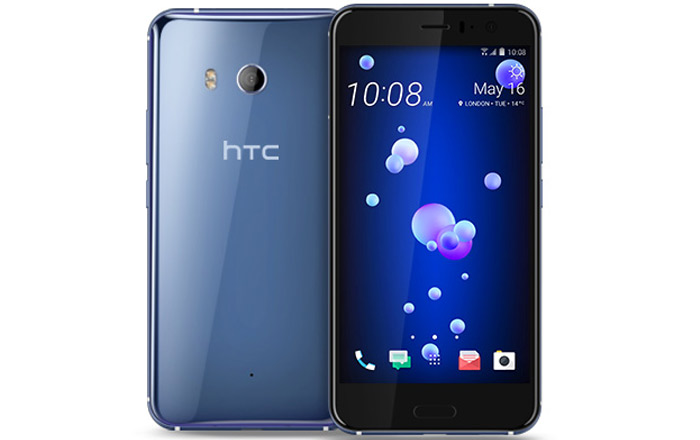 HTC’s officially brought the U11 to India and plans to begin selling the phone at an unspecified date in the last week of June. It’ll be available via physical retailers, the brand’s own eStore, and Amazon India. Pre-orders are set to kick off on June 17.

India is now confirmed to be one of those markets. The HTC U11 has been slapped with a hefty Rs 51990 price tag in the country, pitting it directly against the likes of the LG G6 and Samsung Galaxy S8. One thing which sets it apart from the others is its one-of-a-kind Edge Sense feature.

Edge Sense basically lets users squeeze the sides of the U11 in order to trigger a command like clicking a photo or launching an app. Moreover, the handset has been stuffed with 3 assistants namely Google Assistant, HTC Sense Companion, and Amazon Alexa. The last hasn’t been launched in India yet, but that still leaves 2 others to pick up the slack.

HTC U11 specifications at a glance:

Early birds who pre-order the U11 via HTC’s online store will get a free flip cover worth Rs 1999. Standard Chartered debit or credit card holders can get 10% cashback starting from June 26.