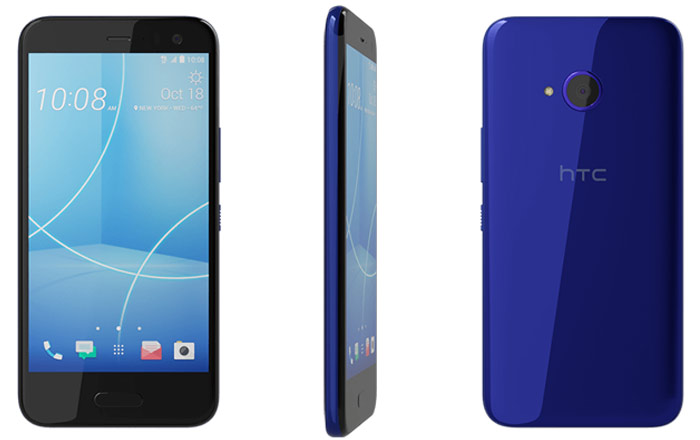 HTC is all set to launch a new handset called the U11 Life on November 2 and follow that up with a device dubbed the U11 Plus. The former has now gotten leaked in full thanks to a now-deleted support page for the handset on carrier T-Mobile’s website.

Rumors in the past have suggested that the U11 Life will be an Android One phone, but T-Mobile’s listing doesn’t have any mention of that. Instead, the phone appears to run on Android 7.1.1 Nougat with Sense UI on top. There’s a chance this is just one variant of the handset and there could be another running pure Android.

Motorola adopted a similar strategy with the Moto X4, so anything’s possible. Based on the schematic of the HTC phone, there doesn’t appear to be a headphone jack present. Buyers will just have to make do with the bundled USB Type-C USonic earphones. They won’t be able to simultaneously charge and listen to music since there’s no support for wireless charging.

One key feature that’s carried over from the U11 is Edge Sense. The tool allows users to simply squeeze the sides of the frame to get things such as opening the camera or triggering the Google Assistant/Sense Companion/Alexa done.

Rumored specs of the HTC U11 Life at a glance: