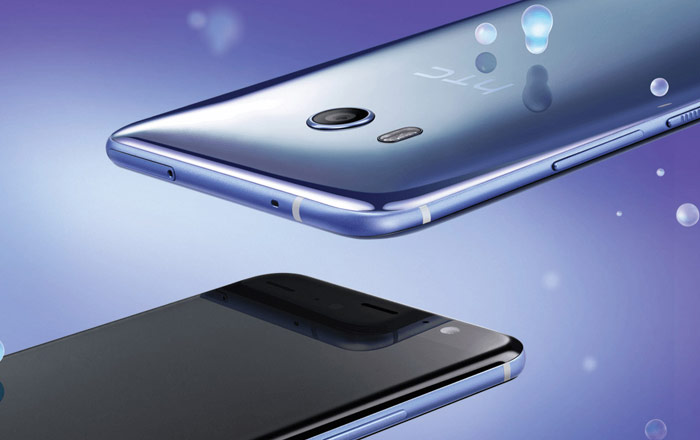 HTC has begun sending out invites for the launch of the U11 in India, just under a week after it listed the handset on its local website. The smartphone is set to hit the country on June 16 at an event in New Delhi.

HTC hasn’t disclosed the Indian price or availability details of the U11 yet. The smartphone is being sold at $649 in the US which translates to roughly Rs 41720 in India. That particular figure is for the 4GB of RAM and 64GB of ROM variant. There’s also a 6GB of RAM and 128GB of ROM model, but that’s only going to be sold in select markets.

India might just turn out to be one of those markets since a recent leak alleged that it would be one of 9 nations to get the 6GB/128GB U11. Adding an extra layer of authenticity to the claim is the fact that both versions have been listed on the device’s official India page.

The HTC U11 made waves last month as the first-ever smartphone to rely on squeezing gestures to get things done. Dubbed Edge Sense, the tool lets users apply varying degrees of pressure on the sides of the handset to quickly open apps like the camera or email.

Here’s a quick summary of the HTC U11’s specifications:

Stay tuned for more on the HTC U11 the moment it lands in India on June 16.