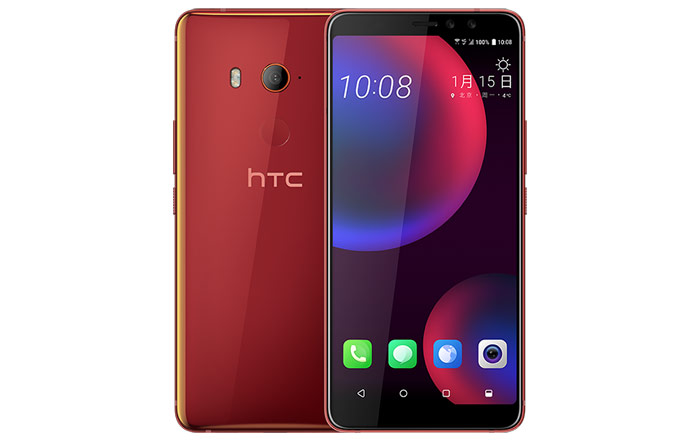 HTC’s begun hyping up the arrival of a brand new handset in China at an event on January 15. It’s asking fans on Weibo to keep their eyes open and save the date. Coincidentally, frequent tipster Evan Blass has leaked the existence of the device as well, claiming that it’s called the HTC U11 EYEs.

You might remember the phone by its rumored name, the HTC Harmony. The U11 EYEs is probably named after the fact that it has dual selfie cameras up front, but the name is open to interpretation. The smartphone offers up a massive 6-inch full HD+ (1080 x 2160p) Super LCD3 screen to view visuals on. There are minimal borders along the sides, but quite a significant bezel on the top and bottom.

Under the hood, the HTC offering will apparently get its power from an octa-core Snapdragon 652 processor. A 3930mAh battery will likely provide the juice to sustain your daily activities, while 4GB of RAM will support it. There might be 64GB of storage inside, expandable via a microSD card slot.

Other specs which have gotten leaked include IP67 certification against dust and water and a USB Type-C port. The U11 EYEs is set to run on Android Nougat and boast of the brand’s squeezable Edge Sense technology. The device may be available in red, silver, and black colors.

Blass has posted evidence of all 3 in his tweet. He’s also claiming that the U11 EYEs will be priced at CNY 3299 which translates to approximately $510 or Rs 32490.