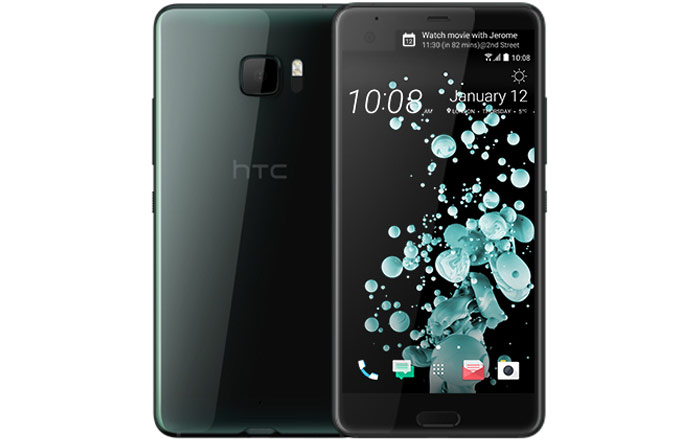 HTC’s flagship U Ultra has officially gone up for sale in India a few weeks after the phone arrived in the country. The handset had gotten launched alongside the U Play, but the latter is set for a mid-March release.

The U Ultra‘s been slapped with a Rs 59990 price tag, vaulting it to compete with other premium offerings in India. Interested buyers can bring the cost of the phone down by taking advantage of a 7.5% cashback offer valid on Standard Chartered credit and debit cards. The deal is valid till March 31.

HTC is looking to entice potential customers by bundling in a 1-year insurance scheme to provide protection against both liquid and physical damage. Only the blue and black color variants are currently listed on the company’s site. The company’s additionally only vending the 64GB model in India, with no word on whether it plans to launch the 128GB Sapphire glass edition anytime soon.

Top highlights of the U Ultra include its liquid-like glossy finish, Sense Companion AI assistant, secondary ticker display, and USonic headphones. The last bears a USB Type-C connector since there’s no 3.5mm headphone jack to be found on the device.