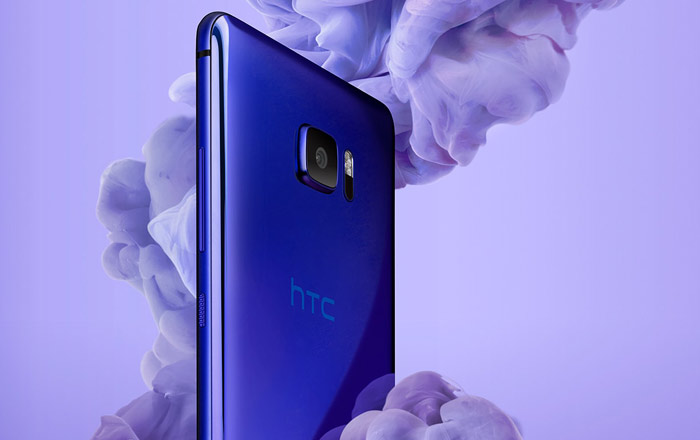 HTC has decided to offer the U Ultra at a specially discounted price to celebrate Dhanteras in India. It made the announcement via its local Twitter handle, stating that today was the last day of the deal, so you’ll have to get a move on if you want to avail it.

Only Flipkart appears to be selling the U Ultra at Rs 29999. The e-commerce site has in fact been vending it at that rate throughout its Big Diwali Sale which ends today. HTC’s own eStore is still offering it at its regular Rs 52990 cost.

Flipkart’s bundling the HTC U Ultra with a couple of offers to make the phone even lighter on your pocket. There’s an exchange deal worth Rs 20000 on hand, as well as a 10% instant discount limited to Rs 1750 if you own a HDFC Bank debit or credit card.