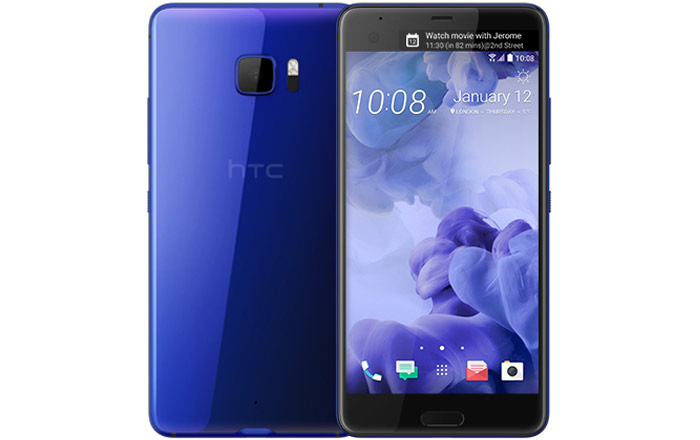 HTC’s flagship U Ultra was announced in India back in February this year priced at a hefty Rs 59990, eventually going up for sale in March. Surprisingly enough, the brand has decided to officially slash this figure down by Rs 7000 just a month later.

The U Ultra is currently selling for Rs 52990 via HTC’s eStore. It seems even offline stores will be offering the handset at this reduced rate. Evidence for this comes in the form of a tweet by Mumbai-based retailer Mahesh Telecom highlighting the discount.

The Desire 10 Pro’s biggest selling points are its high-contrast metallic gold contour design, 20MP rear camera equipped with EIS and Auto HDR, and Freestyle Layout to offer a number of customization options to rearrange the home screen as a user sees fit. This includes things like setting a sticker as an app’s icon and being free of the standard grid format.

Here’s a quick summary of the HTC U Ultra’s specifications:

You can buy the HTC U Ultra here and the Desire 10 Pro here.