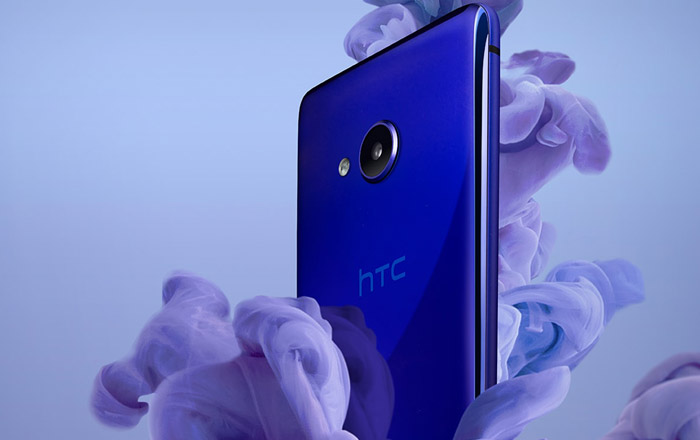 The HTC U Play has gotten a massive price cut a few months after its arrival in India. The company has officially announced that the phone is now Rs 10000 cheaper and will be available exclusively via Amazon.

The U Play can be seen as a mid-range alternative to the U Ultra since it adopts the same liquid-inspired metal design. It further features support for the brand’s new Sense Companion and USonic headphones. The latter plugs directly into the USB Type-C port since the smartphone doesn’t have a 3.5mm headphone jack.

Amazon India is bundling the U Play with an Amazon Pay cashback offer that gives away up to Rs 2300 if the handset is bought under credit card EMI. Buyers will additionally get a year’s worth of insurance coverage for accidental and liquid damages by Cover Plus at no cost.

Here’s a quick look at the HTC U Play’s specifications:

Also See: HTC’s upcoming flagship to be called HTC U 11

The HTC U Play will be sold in blue and black colors. Once again, you can buy it via Amazon India.