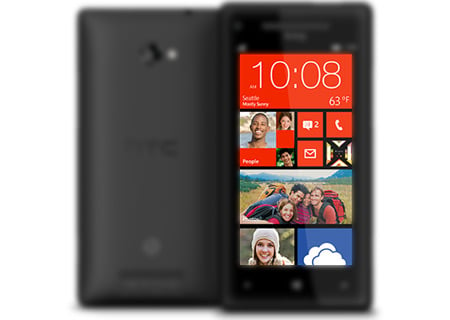 A leak pertaining to a device known as the HTC Tiara points to the fact that it might run on an updated version of Windows Phone 8, dubbed GDR2. This will apparently be the latest update to the OS since it was launched towards the end of October last year and the handset will reportedly be the first to make use of the upgraded OS.

The Tiara appears to be yet another codename for one of the company’s currently unannounced handsets. It seems Unwired View has got its hands on an internal document detailing a device which could be powered by an updated version of the Windows Phone 8 platform, which presently goes by the moniker GDR2.

According to this information, the gadget should draw its speed and capabilities from a 1.2GHz dual core Qualcomm Snapdragon processor. It is expected that there will be 1GB of RAM, making sure processes and apps run as they should, while 8GB of internal memory will be in place for storage needs.

Users will interact with their content via a 4.3-inch Super LCD2 display which throws out images and video at WVGA resolution. An 8MP camera is expected to make its home on the back panel with a 1.6MP imager on the front to facilitate video calling and the like. Power should come from a 1,800mAh unit.

There is even a broad release date attached to this leak, with the website stating that it should hit retail sometime in the middle of May this year. And it says the gadget will slot in between the 8S and the 8X. There’s also speculation that the handset will be almost identical (at least on paper) to the company’s One SV, with both devices sharing their choice of chipset, internal storage, memory and even their power unit.

The HTC Tiara is constrained to the realm of rumors and leaks, but it is quite a convincing one at that. Whether or not it will come with the GDR2 version of the Windows Phone 8 OS is to be seen, but if the time frame for a release is correct, it seems the company is playing it extremely close to the chest.

Specifications we know so far: