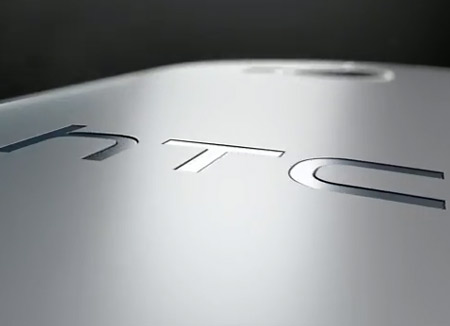 The HTC T6 is once again under the limelight and if there’s any leverage to the list of its details that we have here today, top notch smartphone hunters who have recently bagged the Samsung Galaxy S4 or even the company’s very own flagship, might just end up regretting their decision. It is true that earlier speculations had claimed that the device will be launched only with a larger screen and welcome components similar to the One, but the recent news clearly defies that tidbit.

For one, Android Key Lime Pie is the subject of interest here. This edition of Google’s OS had even been predicted to be a part of the 4.7-inch smartphone which eventually landed with Jelly Bean instead. We wouldn’t have banked on this information, had it been a passing rumor, but the fact that it has been reported by @evleaks on The Unlockr, is what caught our attention. 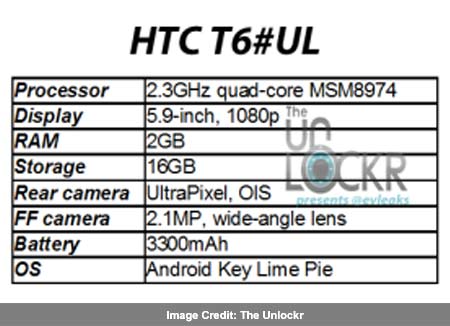 As far as the user interface goes, it is obvious that the manufacturer will be optimizing the handset for Sense, except with a plausible advanced edition. Elaborating on this subject, the aforementioned article has said that the Taiwanese phone maker has been working towards making BlinkFeed more customizable and should be driving in additional partners. It may even be gazing into a possibility of allowing offline consumption of saved content.

One of the purported attributes that should indeed make the phablet ‘Note-worthy’ is the probable inclusion of a stylus, owing to its alleged 5.9-inch screen size. Samsung’s S Pen-equipped devices may be in for a tough duel against the handset which may peddle Scribe with an ultra-thin tip, the source implied. By the looks of it, the UltraPixel camera will not be left behind, but details of its sensor haven’t fallen on the radar of speculators. 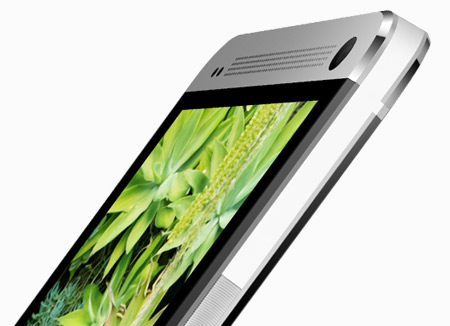 The OEM is known for displacing objects on its gadgets like it experimented with dual frontal stereo speakers. This is why it shouldn’t come as a surprise if the conjecture of it transferring the fingerprint reader onto the flip side, turns out to be a reality. Apparently, the main reason for this relocation is to facilitate unlocking the smartphone as soon as it is held. 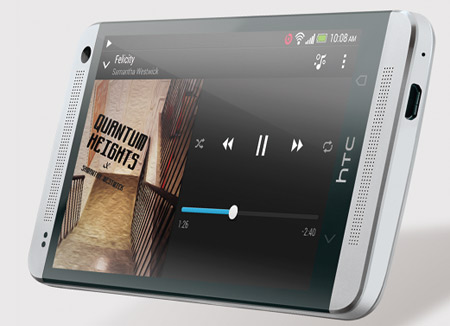 These are only a handful of rumors concerning the HTC T6, that have managed to slip through. To get a fair idea of the phone’s estimated components take a look at the list below.