HTC starts teasing a fashionable phone in China, is it the M8 Ace?

Like Samsung, HTC is working on multiple versions of its flagship smartphone and the ‘One’ making headlines today is the M8 Ace. The Taiwanese OEM has started to tease a fashion-related smartphone in China which various reports are assuming it to be the plastic version of the One M8.

Unwired View has spotted multiple teaser images on HTC’s official Webio account, each carrying the slogan ‘To win a war, you have to start one.’ As seen below, the word ‘One’ is bolded and it shares the same color as the company’s logo. This highly suggests that the upcoming phone is part of the flagship series. Additionally, the One M8 is designed from metal and has a very premium design, which means that HTC has to come up with a way of marketing the plastic version. 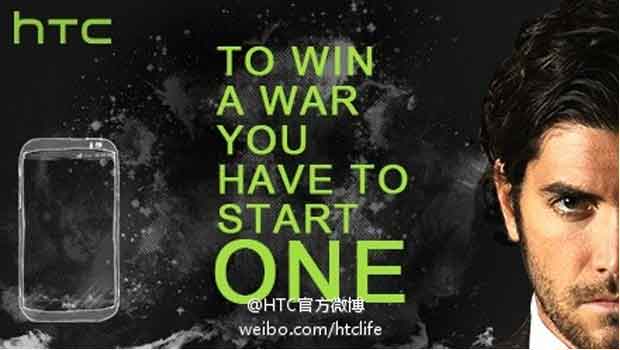 Offering the M8 Ace in multiple colors and in a flagship design could be the best way to go and that’s probably what HTC is doing. The smartphone is said to go neck-and-neck with the Samsung Galaxy S5 by offering high-end specifications at a lower cost. Specs-wise, the device will have components almost identical to that of the One M8, except for the possible speed bump for the CPU. 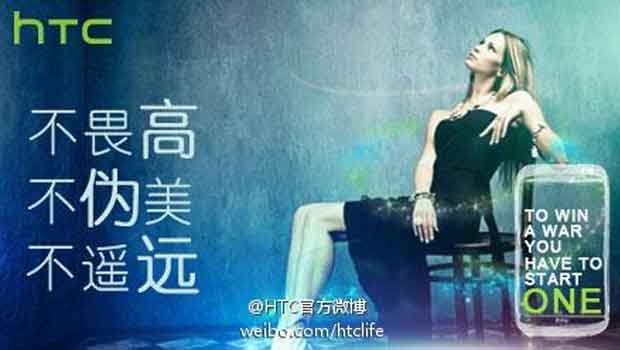 Here are rumored features of the HTC M8 Ace: 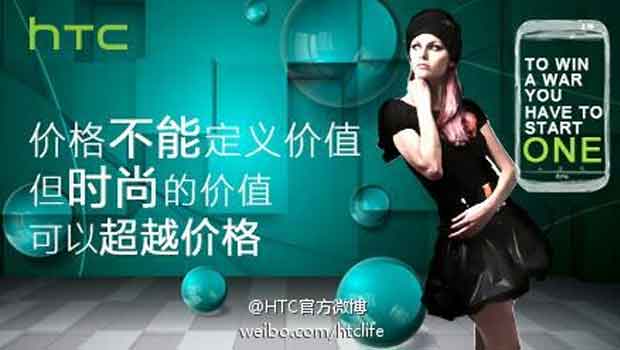 The HTC M8 Ace is said to cost $220 lesser than the original model, but there’s no word on when it will be unveiled. Seeing as the company is teasing it in China, an official reveal could be around the corner. The OEM is also working on a mini version of the flagship and the M8 Prime.