HTC Sense 6.0 to hit One and its Max and mini versions, Blinkfeed on all Android devices

At the announcement of the One M8 yesterday HTC got quite a few jokes thrown its way because it preferred referring to its new Sense 6.0 UI as the sixth sense. Call it what you may but if you’re the proud owner of the original One (M7) or its Max and mini versions you’ll soon be able to gain the new interface on your devices.

In related news, the Blinkfeed service which is one of the main specs of this UI will be making its way to the Play store for non-HTC devices as well. As pointed out by Phone Arena, the app is live now on the Google Play store, but it’s still to be opened up for other Android devices. 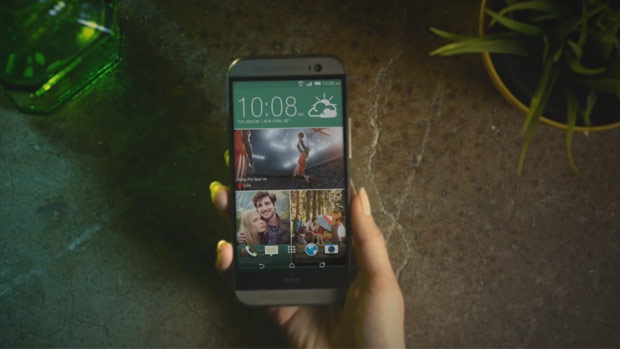 Coming back to the Sense 6.0 update for last year’s HTC devices, the company made this announcement at last night’s launch event for the heavily leaked One M8 handset. And this revelation is in line with the company’s Advantage program which guarantees two years of software updates and support for its Android flagships.

With the new user interface, HTC has gone for on-screen buttons which eliminate the need for capacitive keys on the front surface. The UI is also characterized by fresh on-screen controls, color themes, motion launch gestures and more. HTC’s Blinkfeed, Zoe and camera offerings get new features too through this software.

Right now, there’s no word regarding the exact time frame of the HTC Sense 6.0 rollout for the original One and its Max and mini versions, but it’s expected to be made available this spring.