Its round form factor is what differentiates the Moto 360 from similar gadgets made by other players like Samsung, LG and Sony. But that wouldn’t last long if a latest piece of information coming from Taiwan turns out to be true. It’s being said that HTC is developing a smartwatch of its own and that too with a circular form factor.

The Moto 360 which was unveiled earlier this year is one of the two first Android Wear products to be showcase. It’s slated to be released sometime next month and its price still remains a mystery. At such a time, has HTC chosen to stay mum about its product to gauge the reaction of the market following the release of Motorola’s gadget? 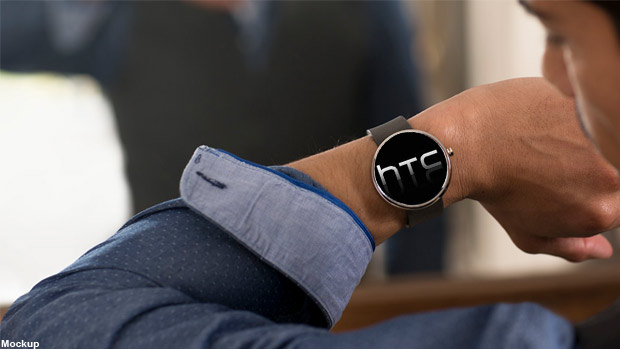 That could be the case because by the looks of it, the smartwatch seems to be ready for demonstration. TK Tech News was granted a glimpse of it recently by its source, and the said website has learnt that it’s tentatively called One Wear. We wouldn’t be surprised if that sticks as the final name of the device.

What the moniker suggests is that it will indeed run the Android Wear platform developed by Google. About its design, it has been revealed that apart from a round form factor, this smartwatch will grab polycarbonate and metal bodies. It will apparently be released by HTC in August or September of this year.

Right now, details are extremely slim about this Moto 360 like smartwatch from HTC, but we’ll keep digging for more information and will indeed try to bring you the latest.