The HTC RE camera surprised many when it was unveiled by its maker earlier this year, and it seems the company is already at work cooking up a sequel for it. The action camera which falls in the same category as the massively popular GoPro but does not take direct aim at it, will receive a successor sometime next year.

The HTC RE may be available in different parts of the globe, but its release in its manufacturer’s home country, Taiwan will only take place today. This is an extremely important launch, as it has been revealed that the success of this product in the home market will eventually decide how its sequel will shape up. 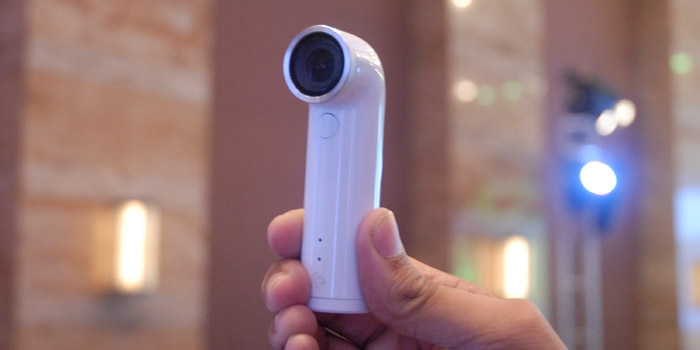 According to Focus Taiwan (via G 4 Games), HTC is estimating that around 5 percent of people out of the 8 million yearly smartphone buyers in Taiwan will want to buy the camera once it’s out. Although it has admitted that the 5 percent threshold is quite a low one for a leading brand, the company has also said that if it manages to achieve it then it will be easier to create and commercialize the successor.

Also Read: HTC RE camera is a nice idea which needs more realization

There are no specs of the next-gen RE camera to reveal at the movement, but since it’s not expected to be unveiled anytime soon, interested parties will need to stay happy with the currently available device. This waterproof unit that’s shaped like an asthma inhaler carriers a 16MP CMOS sensor and a 146 degree wide-angle lens. 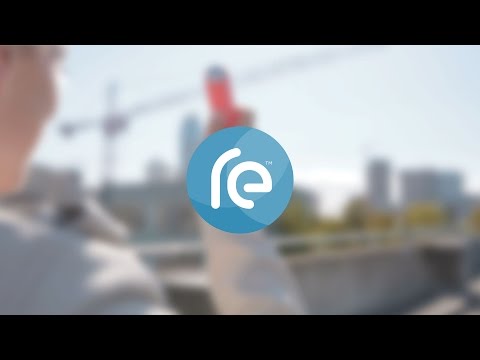 The HTC RE camera was announced for India in October this year, when it was disclosed that it will be sold exclusively via Snapdeal at Rs 9990. However, something has gone wrong it seems, as the gadget is yet to be listed by the e-commerce website.