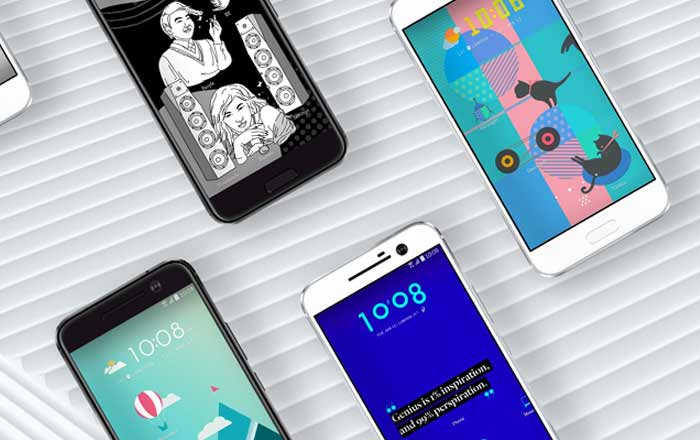 It’s been a confusing couple of days for HTC 10 owners as it appeared that the brand had begun rolling out the Android 8.0 update for them, only for this to come to an abrupt end. The company hasn’t said anything about the matter yet, but forums and reports have pieced together an explanation.

To begin with, many outlets began reporting that HTC was starting its Oreo update for the unlocked HTC 10 on January 13. This was based on the fact that the firm had put up an official update page for the handset on its site which specifically mentioned Android 8.0 being part of software version 3.16.617.2 for the handset.

Heading to the HTC support page now will only open up a listing for an older November 2017 update. It seems no one actually received Oreo as part of an OTA upgrade. The whole mess left many users feeling very confused as even the RUU (ROM Update Utility) which HTC had published for users to download wasn’t working as it should have.

Apparently, the only people who could install the RUU were the ones who had bought Sunshine S-OFF, a bootloader unlock tool for HTC and Motorola phones. The select few could extract the firmware from the RUU and flash it directly.

It’s not clear when HTC will start the Oreo rollout process again. It hasn’t even offered an explanation for the pullout in the first place. Perhaps it discovered a bug or had accidently put it up too early. Whatever the case, we’ll let you know when the company gets back on track.