HTC Petra is being said to be the name of a new wearable device that could be unveiled at the upcoming MWC. By the looks of it, the gadget does not look to be a smartwatch, as it seems to be showing more properties of a fitness band.

This is mostly evident from the fact that Android Wear isn’t the OS that will be driving it. Yes, the HTC Petra will run on a custom software build from the company that will enable it to hook up with Android and iOS devices. 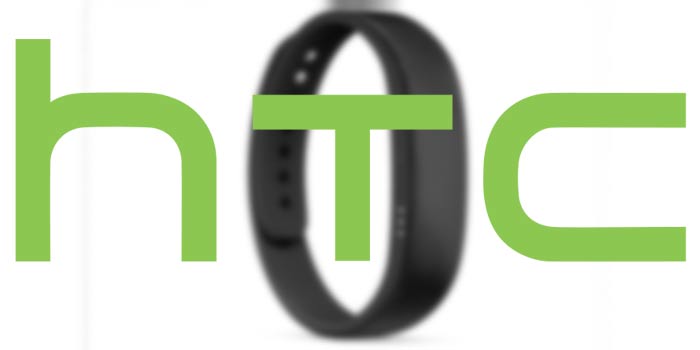 According to the source of this news, UPLeaks, a special footpad will be offered along with this gadget for more accurate step counting. It is also being said that the Petra will come in three different sizes.

However, the display on all three of them will be 1.8 inches in size with a resolution of 32 x 160 pixels. Apart from an impressive 3-day battery life, this HTC product will supposedly also house GPS support for satellite tracking independent of a smartphone.

Also Read: See if you can spot an HTC smartwatch in this video

The Petra has even been revealed to be water and dust resistant thanks to its IP57 rating. It will be chargeable via a POGO Pin or through USB, while its weight has supposedly been kept down to 23gms.

Rumors about an HTC wearable have been around since long, but it’s the first time that we’re seeing such a comprehensive leak about it. Our best guess is that it will be unveiled during MWC so stay tuned until then.

The leak says that Q1 2015 is when the HTC Petra will be released in the US, so let’s see if that stands true or not.