HTC has finally taken the covers off the Vive Pro, launching the VR headset alongside its first Vive Wireless Adaptor at CES 2018. It also had a bunch of announcements to make about improvements to Viveport VR and Vive Video.

The Vive Pro retains the core look of the original while offering a number of enhancements. This is very much a refresh and not a complete overhaul, but the changes are pretty significant. For instance, there are now 3.5-inch dual AMOLED displays which offer a combined resolution of 2880 x 1600p. That’s a 78% boost in resolution.

This will please any VR enthusiast who demands the best for the most immersive experience possible. The integrated headphones provided now boast of Hi-Res certification, 3D spatial sound, a built-in amplifier, and dual microphones for active noise cancellation so users can be aware of what’s going on in their surroundings without having to take off the Vive Pro. 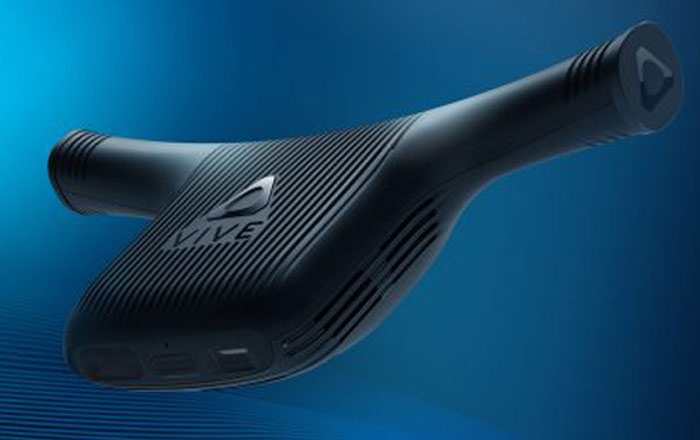 HTC’s granted the headset a new headstrap, face cushion, and nose pad to make things more comfortable while inside. It’s made some design tweaks to reduce the weight from the front, where owners will also find a pair of dual cameras meant to create a virtual outline of their environment.

In great news for people who hate wires, there’s a new Vive Wireless Adaptor which runs on Intel’s WiGig technology on the 60GHz band. They just have to plug it into their VR-ready rig and then enjoy the freedom of being cable-free.

Also See: HTC Vive price slashed in the US, India

Finally, HTC’s revamped its Viveport platform by replacing 2D previews with interactive ones which offer a more immersive idea of what to expect before purchase. Plus, Vive Video is getting a curated selection of Vimeo content which has been optimized for native VR experiences for Vive and Google Daydream headsets.