HTC opens up about 8X, is working with Microsoft on Windows Blue update

One would have though HTC is done and over with its 8X smartphone which had been released back in 2012, but that’s not the case it seems. The device manufacturer has revealed that it’s currently working with Microsoft in order to endow the phone with the upcoming Windows Blue update which would raise its software to Windows Phone 8.1.

The news comes via an AmA session that took place on Reddit yesterday. The company’s product team was busy answering questions from Android fans, when the topic drifted towards the company’s 8X smartphone. On being asked ‘Is HTC done with Windows Phone?’ the team was quick to reply in the negative. 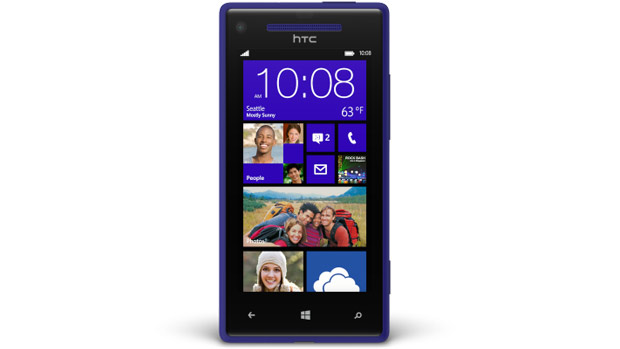 Calling Microsoft a strong partner, they went on reveal that it’s working with the Redmond-based company to release the 8.1 update for the HTC 8X. The device currently runs the Windows Phone 8 OS. Regarding the Microsoft operating system, the company has also revealed that it will ‘continue to take new products into consideration.’

The HTC 8X had managed to impress us when it was first released. The smartphone features a 4.3-inch Super LCD 2 display which beams its visuals out with an HD resolution. An 8MP rear camera and a 2.1MP front snapper form part of its offerings as well, apart from a dual core processor-equipped Qualcomm Snapdragon S4 chipset. 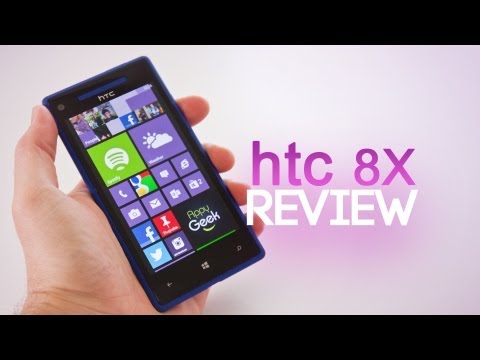 There’s no concrete time frame as to when we can expect the HTC 8X Windows Phone 8.1 update to roll out, but we’ll have more on it once details are revealed.

Here’s a quick look at the phone’s specs:

Facebook
Twitter
Pinterest
Linkedin
ReddIt
Tumblr
Flip
Previous articleHere’s your daily dose of Nokia X leaks, specs made clearer still
Next articleHTC One Max and mini to get KitKat in March and April, flagships to be supported for 2yrs