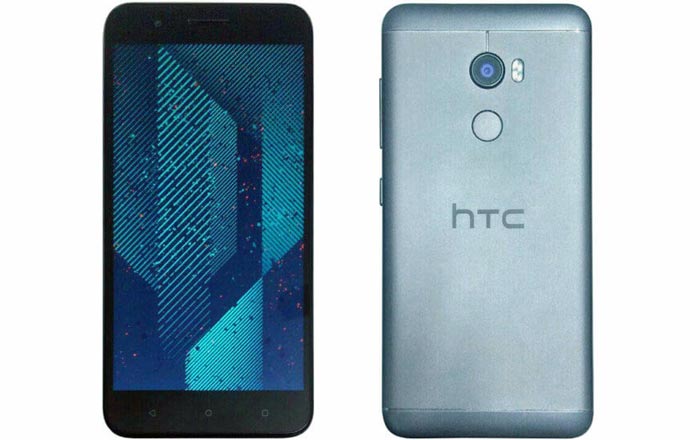 HTC’s all set to launch the One X10 by the end of January according to a new report. A source who claims to have used the handset says the new phone is only slightly different from its previous variant.

Serial leakster Evan Blass says that most of the main specifications of the One X9 have been carried over to the One X10. Notable differences include the latter apparently running on a less powerful 1.9GHz octa-core MediaTek Helio P10 processor as compared to the former’s 2.2GHz Helio X10 one.

Another significant change can be seen in the photography department. The upcoming HTC handset will supposedly come furnished with a 16.3MP rear camera and 7.9MP selfie snapper, higher than its predecessor’s 13MP/5MP combination.

The HTC X10 seems like it’s going to stick to the same 5.5-inch 1080p screen, 32GB of internal space, and 3GB of RAM. Design-wise, the device appears to have shifted the location of the main camera towards the center of the back and added a fingerprint scanner below it. All-in-all, the handset mostly comes across as a refresh rather than a major upgrade.

A Chinese report had previously alleged that HTC was looking to launch a total of 3 smartphones within the first quarter of 2017. The One X10 is highly likely to be one of them. The Ocean Note could be another one. It’s rumored to be a headphone jack-less higher-end phablet with a curved screen and impressive camera.

Accordingly, HTC’s third handset of the year would be the follow up to its flagship HTC 10. Stay tuned for more on the company’s plans as and when they unfold.