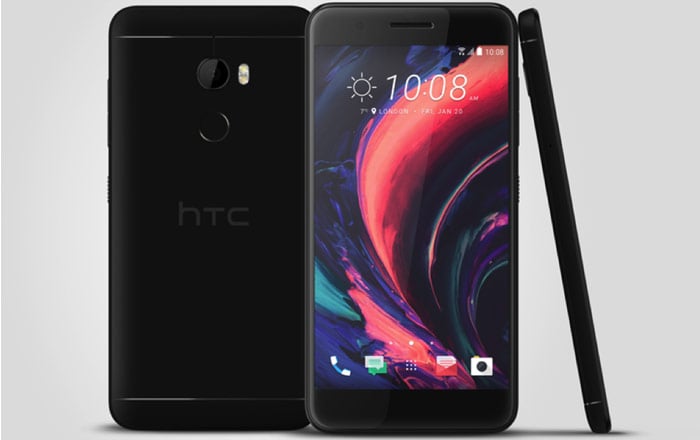 HTC’s officially brought the One X10 to light after a number of leaks and teasers showed up to reveal details about the handset ahead of its launch. The phone is currently listed on the brand’s Russian website priced at RUB 19990. This translates to roughly $355 or Rs 23000.

The One X10’s cost designates it for the mid-range market sector, just like its previous variant. A number of specs have been carried over from the latter such as its 3GB of RAM, 32GB of ROM, and 5.5-inch 1080p screen. The design has been given a thorough shaking up though, looking more like the Desire 10 Pro.

One of the main highlights of the phone is its 4000mAh fast charging battery, with HTC claiming that it can power through 31 days of standby time and 25.5 hours of 3G talk time. It’s been encased in a metal body which can apparently handle accidental falls and scratches thanks to improved strength and Gorilla Glass protection.

On the photography side of things is a 16MP rear camera equipped with autofocus abilities, an aperture of f/2.0, a BSI sensor, and dual-LED flash. There’s also an 8MP shooter up front accompanied by an aperture of f/2.2 and 1080p video support.

A quick look at the specifications of the HTC One X10:

HTC hasn’t said anything about the One X10’s international availability yet. We’ll let you know the moment that changes.