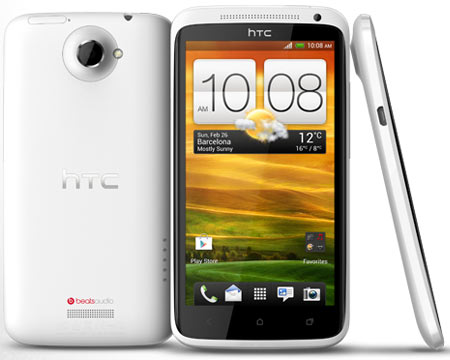 The HTC One X Wi-Fi issue may just find a lot of device users who felt rubbed the wrong way on being forced to choose its Snapdragon version, smirking. That’s because owners of the smartphone’s quad core Tegra 3 variant have apparently been suffering from difficulties with the Wi-Fi connection.

Basically, the problem has been touted as a hardware glitch which has to do with certain internal antennae connections. According to what’s been gathered so far, if users grasp a part of the device firmly and experience a change in their Wi-Fi connectivity, it most probably means there’s trouble brewing. 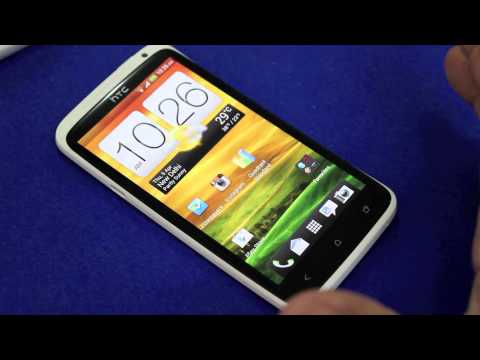 “After investigating isolated reports of WiFi connectivity issues in the HTC One X, we have identified a fix that strengthens the area of the phone around the WiFi antennae connection points. While many customers have not experienced any problems with signal strength, we have taken immediate steps to implement a solution in our production process to prevent this issue from happening in the future,” was what HTC said to Android Central concerning the issue.

The latest report on the problem insists that the Qualcomm Snapdragon S4 dual core edition of the handset, or its 4G LTE version, won’t be facing this particular difficulty. It’s only the One X models with the Tegra 3 processors which are expected to share an uncertain relationship with Wi-Fi. 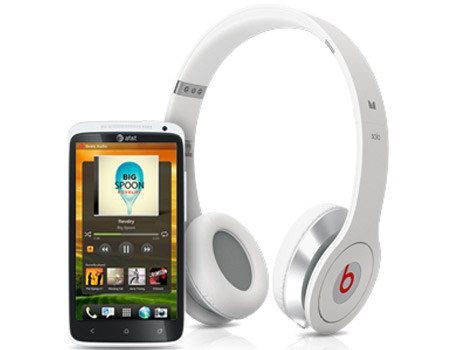 What the company has to say along the lines of a solution to the HTC One X Wi-Fi issue is that affected users should call customer care support first. Depending on the concerned region, owners may be able to get a replacement for their defective unit.