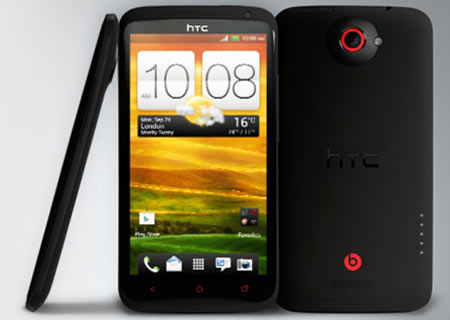 The HTC One X+ has received an official price in India. The follow-up version of the One X smartphone, it is said to offer more performance, better storage and an enhanced battery life compared to its predecessor.

The One series made its debut in India back in April. In comparison to the One X, the latest iteration is claimed to be 27% faster and deliver approximately 37% additional talktime which is equivalent to 4.7 hours more. The Jelly Bean platform runs the show here layered with the Sense 4+ UI. HTC has thrown in a beefier quad core processor from Nvidia and it has coupled it with 1GB of RAM for smooth multitasking.

The Android OS is displayed in 720p HD through a 4.7-inch Super LCD 2 touchscreen. To keep themselves entertained, users will have Beats Audio built-in and HTC Connect for music and video streaming over DLNA. There’s also an 8MP AF camera with an LED flash and a BSI sensor. This snapper features an f2.0 aperture, a 28mm lens and 1080p video recording. The 1.6MP front shooter can be used for live face-to-face chatting.

The HTC One X+ will carry a Rs. 40,190 retail tag at launch. The handset’s exact release date for the country hasn’t been disclosed as yet. However, it will be available sometime this month in stealth black and polar white color options. 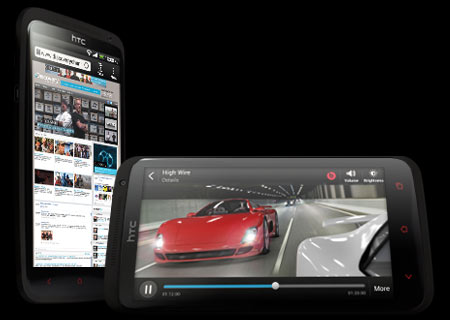