HTC One X+ price in UK comes out via online retailers 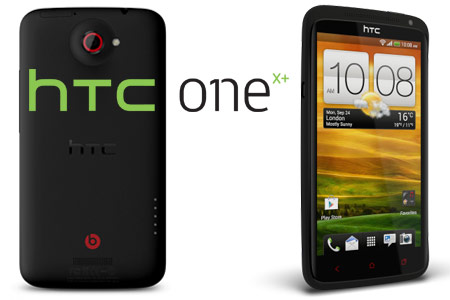 The HTC One X+ UK price has been revealed by a few online retailers, while others are yet to update their pages with information on the phone’s availability in the region. The smartphone was just recently unveiled, and boasts of better performance, more internal storage and a longer battery life than its predecessor.

The device upgrades its chipset to a 1.7GHz quad core Tegra 3 processor, making it 67% faster than the One X, the company says, and doubles the storage space users have access to with 64GB of memory. Its platform is also enhanced thanks to Android Jelly Bean with HTC Sense 4+. 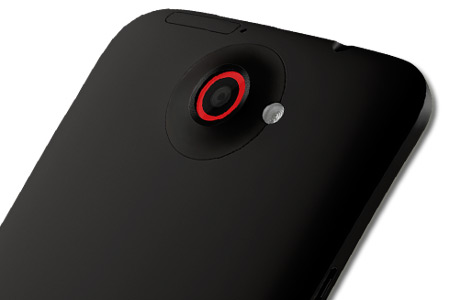 Those who love entertainment and functionality on the go will have a new 2100mAh battery allowing them to browse the web and enjoy music and videos for longer. The One X+ is even capable of achieving 50 percent more or 6 hours of additional talk time.

Landing in Europe and North Asia starting this month and in South Asia beginning this November, it will also bring Beats Audio for immersive sound experiences. Existing One X users might cringe at the thought of a successor already, but they’ll be glad to know that an update consisting of Jelly Bean with Sense 4+ should come their way soon. 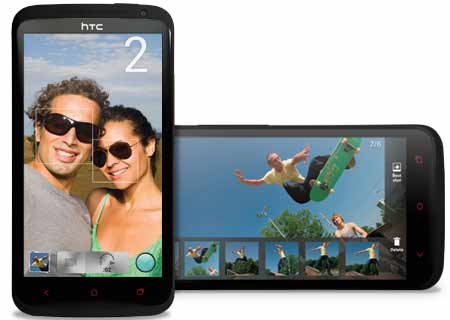 The price of the HTC One X+ in the UK via Clove is pegged at £395, although after VAT and shipping charges are added, this should amount to approximately £481. The retailer says it expects the first stock to arrive on October 22, while the smartphone can also be pre-ordered via Expansys for about £490.

The specifications are as follows: