HTC One X, One S, One V price and availability details disclosed 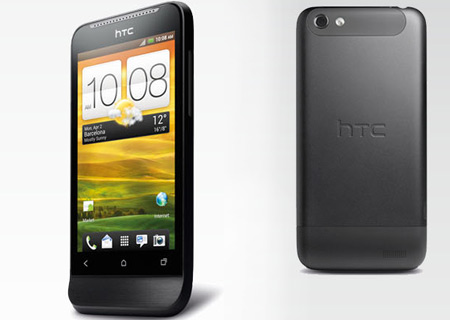 The HTC One X, One S and One V which made an appearance at the MWC 2012, have already hit pre-order status on Clove UK. Those who’re eager to lay hands on any of these devices should be glad to know that they will be available next month itself.

All three HTC One series phones arrive with dollops of Ice Cream Sandwich and the HTC Sense 4 user interface blended to play nice with each other. The HTC One X launch date is expected to fall on April 5, while the HTC One V release date should read as April 26. The first handset can be picked in grey or white color options.

It sports a 4.7-inch touchscreen and a 1.5GHz quad core Tegra 3 processor, the last mentioned spec anticipated to reach U.S. shores only in the dual core configuration. Apart from that, the device has an 8MP camera with HTC ImageSense, a 1.3MP front sensor, Beats Audio technology, Wi-Fi, Bluetooth, NFC, quad band 3G and 32GB internal storage. 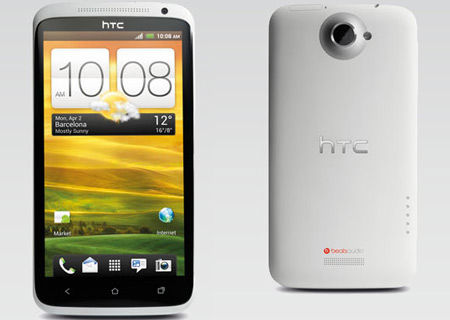 The One V uses a 1GHz dual core processor and embeds a 3.7-inch, WVGA resolution touchscreen. There’s a 5MP snapper supported by auto-focus, a BSI sensor and LED flash, on the back panel. The camera is capable of shooting 720p videos and it also boasts of a 28mm wide angle lens. The phone’s key features cover Wi-Fi, 3G, GPS, Bluetooth, Beats Audio technology and up to 32GB storage.

The HTC One S release date is marked to be the same as that of the One X’s. It incorporates a 4.3-inch AMOLED touchscreen display and an 8MP camera. The device gets its steam from a dual core processor clocked at 1.5GHz and there’s 16GB of onboard storage. Just like the other two One series members, it delivers Bluetooth, 3G, GPS and Wi-Fi as also, 25GB free Dropbox storage for 2 years. 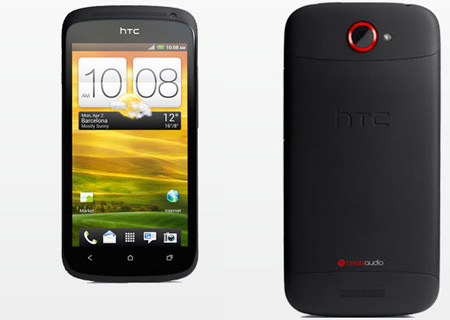 As for the HTC One X price, Clove will be selling it for £492 in the UK. The HTC One V price is £264, while the HTC One S price stands at £450. The aforementioned tags are inclusive of VAT.