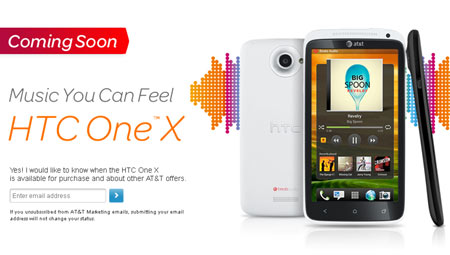 Besides being the first smartphone from AT&T to deliver the ICS OS right out of the box, the HTC One X will be seen making its way through the network carrier with the Beats Audio enhancement built into its system. A price of $199.99 is what potential users can expect when the device launches on May 6, 2012.

For better visuals, the One X features a laminated cover and touch layer which is said to reduce light reflection, while the Corning Gorilla Glass coating acts as a protective layer against scratches and scrapes. It houses a dual core 1.5GHz Qualcomm Snapdragon S4 processor that’s backed by a 1,800mAh battery. There’s also a 4.7-inch 720p HD screen and an 8MP camera that comes with ImageSense and ImageChip for snapping up quality pictures as well as recording videos in 1080p full HD resolution. 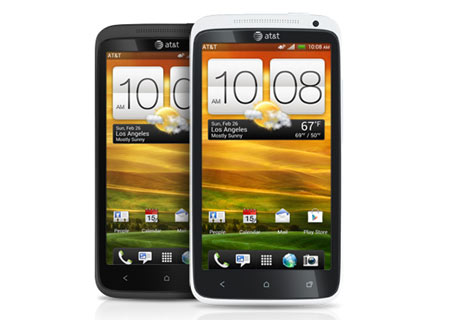 Being HTC’s new flagship device, it’s expected to run on the carrier’s 4G LTE network. For entertainment seekers, the smartphone comes with the Sync Manager software which allows users to conveniently stream music from their phone’s music library to a computer. What’s more, various other content can be shared wirelessly to any HDTV through the HDMI Media Link HD adapter.

As previously noted, the HTC One X release date points to May 6, 2012. However, it will be up for pre-order starting April 22. Along with a price of $199.99, potential users will also require to sign up for a new 2-year wireless agreement with monthly voice and data plans that start at $39.99 and $20, respectively.