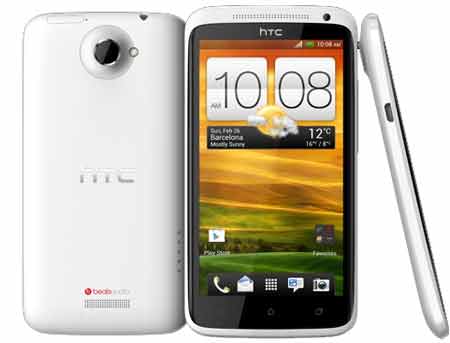 Perhaps to make the HTC One X AT&T the center of attention in the Android realm once again, the service provider has decided to start selling it at half the price. The smartphone is expected to be up for purchase for $100 starting July 29, that’s tomorrow.

While it was just a rumor till some time ago, Engadget has received a confirmation from AT&T saying that it has indeed decided to slash the price as the phone is now a part of the company’s back-to-school promos. Needless to say, it will continue to require a two-year contract as well as qualifying data plans. Also, AT&T may have reduced the price after coming across rumors about the One X+ T-Mobile that will reportedly be making its way into the market this September.

Although the smartphone in question runs the Ice Cream Sandwich platform tweaked with Sense 4.0, it should be receiving the Jelly Bean update soon. That combined with the $100 price tag is bound to put the device on the wishlists of many. It acquires multitasking properties from a 1.5GHz Qualcomm Snapdragon processor along with 1GB RAM and even extends support to the 4G LTE network.

A 4.7-inch Super LCD multi-touch display with a Corning Gorilla Glass coating graces the front panel and delivers HD visuals in 720 x 1280p resolution. The rear side of the phone sports an 8MP camera and a 1.3MP front-mounted snapper has also been provided for video conferencing purposes. Additionally, it tags along Beats Audio as well as the ImageSense technology for an enhanced multimedia experience.