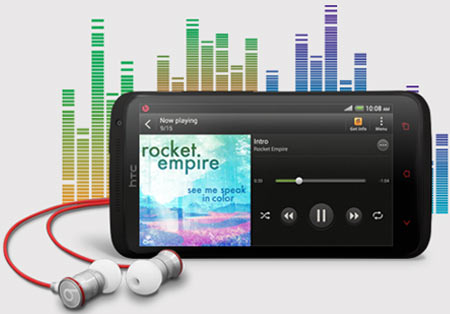 The HTC One X+ AT&T release date will soon be announced for the US. The network provider has also picked up a number of other devices including the HTC 8X, One VX, Lumia 920, Lumia 820 and a couple of Windows 8 tablets, which are expected to be released before the holiday season begins.

The smartphone in question happens to be first AT&T device to enter the US with Android Jelly Bean and a quad core processor. It runs on the 4G LTE network and is deployed with HTC Sense 4+ to ensure an intuitive user interface. Enclosed in a stylish exterior drenched in the shade of black, the handset crams in 64GB of internal storage and a 2100mAh lithium-polymer rechargeable battery. It tips the scales at 135 grams and measures not more than 8.9mm in thickness. 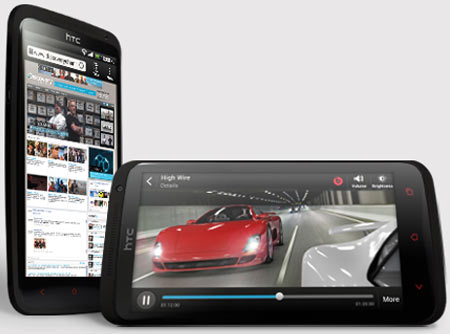 Powered by a 1.7GHz Nvidia Tegra 3 4-Plus-1 processor, the phone seems to be capable of supporting demanding applications. Its front panel is dominated by a 4.7-inch 720p HD Super LCD 2 touchscreen coated with Corning Gorilla Glass 2 and a 1.6MP webcam, while the flip side features an 8MP camera complete with attributes like auto focus, ImageChip, LED flash and a BSI sensor amongst others.

The HTC One X+ AT&T will hit store shelves in the coming months, but its exact price and release date details have not been mentioned. 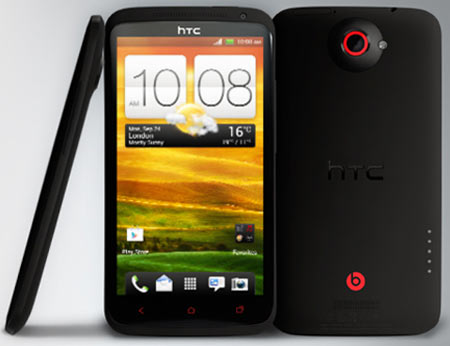