Nothing passes through the internet unnoticed, not even HTC’s One (W8) for Windows Phone that received Wi-Fi certification over a month back, but wasn’t spotted until now. What’s more, the possible release date for the handset has been leaked suggesting that it will reach Verizon on August 21.

Also, HTC One (W8) for Windows Phone is apparently the final name for the smartphone. Previous reports suggested that the device would reach the market by the end of September, but according to WPCentral’s sources, it will hit Microsoft Stores on August 20 and be released a day later. 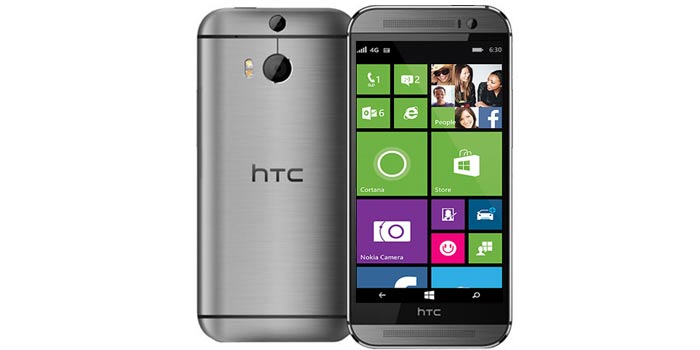 The report also notes that the handset will be sold along with various accessories including the Dot View case which was launched with the current flagship smartphone. Apart from this information, we know that the phone will look exactly the same as the One M8 and run Windows Phone 8.1 GDR1 out of the box. There’s also the possibility of it having VoLTE support.

Coming back to the Wi-Fi certification, the handset has been listed as the HTC6995LVW where the ‘VW’ stands for Verizon Wireless, confirming its arrival on the carrier. However, this is the only model that has been spotted everywhere, notes WinCentral, and it could mean that phone will land up being exclusive to Big Red at least in the US.

Highly anticipated specs and features of the HTC One (W8) for Windows Phone:

Apart from the August 21 launch details, WPCentral has also managed to get its hands on a possible price for the HTC One (W8) for Windows Phone which should sell for around $610 at full retail or $199 on-contract.