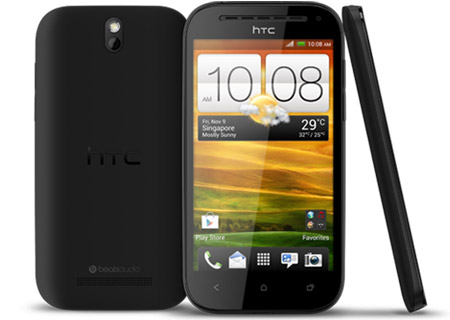 The HTC One SV release date for the UK has been broadly classified, with the phone scheduled to touch down this month. And while we saw the Butterfly hit Expansys not too long ago, the latest addition to the company’s One series brings along the speed of LTE with a few other high-end features.

The Taiwanese manufacture has been selective about its entry into certain markets, having branded the J Butterfly differently for the US. The company also recently announced the Windows Phone 8S, only to break hearts in the US, revealing that it would give the country a miss. 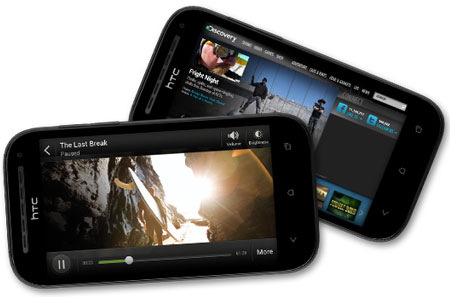 But enough of the OEM’s plans and business strategy; coming to the One SV let’s see exactly what it manages to keep hidden beneath its shell. First up, it runs on a 1.2GHz dual core Qualcomm Snapdragon S4 processor and allows users to engage in their usual video streaming, gaming and multitasking. Helping out with these duties is 1GB of DDR2 RAM and in-built Beats Audio technology.

The camera found on the device is a 5MP rear-facing snapper with auto focus, LED flash and BSI sensor for enhanced low-light performance. This primary eye is capable of 1080p video recording, although it can only display media at a resolution of 480 x 800 pixels on its 4.3-inch super LCD 2 touch screen protected by Corning Gorilla Glass 2. 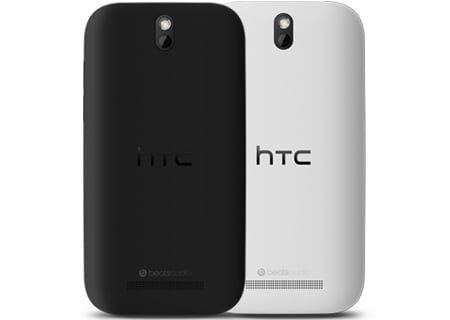 There is also a 1.6MP front-facing webcam which can record 720p videos, apart from being employed for face-to-face conferencing. As with other HTC handsets, the device features a dedicated imaging chip for better photos and the ability to shoot video and capture images at the same time. Some users might take objection to the 5 levels of flash which are automatically set.

There’s a ton of other specs like the LTE compatibility, GPS, 8GB of internal storage. Also worth mentioning is the quick connectivity thanks to NFC and Android Beam. Besides that, the smartphone runs on the ICS platform layered with HTC Sense 4 and has a removable 1800mAh battery, which can be seen as falling in the lower end of the spectrum. 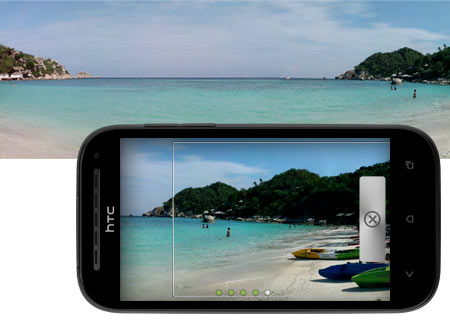 The HTC One SV should be brought to the UK via select retail and distribution partners in the weeks to come. It is also expected to roll out to EMEA territories this month, while blue and white color options will be available.

Update: Clove will be getting it in early January and will sell it for £350 including taxes.