HTC One S reportedly being sold with Snapdragon S3 in Asia, Europe 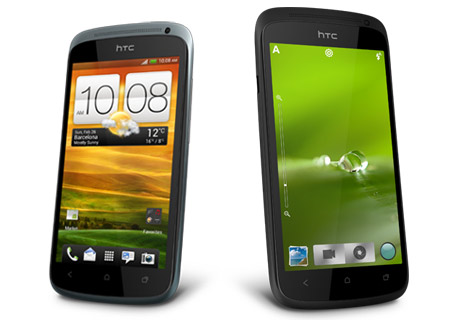 The Krait-powered HTC One S smartphone seems to have a change of heart when it comes to certain regions in Asia and Europe. Recent reports making their rounds state that the device in question has dropped its Snapdragon S4 SOC for the S3 CPU within the same processor family.

So is it true? Well, yes. These details were recently confirmed by the Taiwan-based manufacturer through a statement. The guys over at The Verge seem to have some additional details about this sudden change in HTC’s game plan for the One S smartphone. According to them, the Snapdragon S3 processor will be featured in handsets rolled out to certain Asia-Pacific regions and a few places in Europe, while the HTC J that’s a variant of the One S intended for sale in South Korea and Japan, will continue to carry the S4 processor. On the bright side, the modified version will be clocked at 1.7GHz, that’s 200MHz higher than the original. 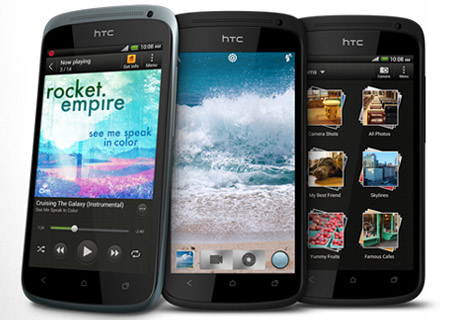 Apart from the change in processor, the handset is most likely to retain the same specifications it was initially announced with. For refresher’s sake, the device is fitted with a 4.3-inch qHD AMOLED display with resolutions of 960 x 540 pixels. 1GB of RAM caters to the multitasking needs, while 16GB of built-in storage is adopted for hoarding content. There’s also an 8MP camera that can record videos in full HD 1080p resolutions.

As we’ve already mentioned, the Asia and Europe variants of the HTC One S smartphone will feature the Snapdragon S3 SOC instead of the originally planned S4 version. Details of specific markets for this particular handset aren’t available as yet.