HTC One S Jelly Bean update rolling out over Europe 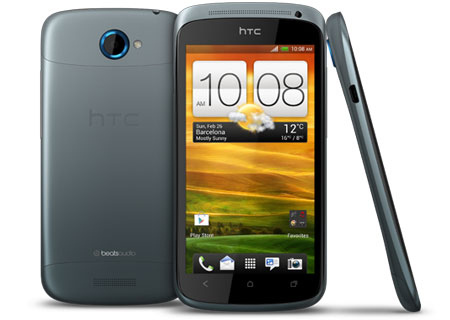 HTC One S owners across Europe are receiving a Jelly Bean update, as the Taiwanese manufacturer has decided to push out the Android 4.1.1 platform, a report claims. We’re seeing the platform move out to an increasing number of devices and just recently we saw US Cellular promise its Galaxy S3 owners a chance to dump that ice cream cone for JB.

The Jelly Bean update for the One S comes directly from HTC, Android Police reports. The web blog dedicated to the Google platform also says that, courtesy of the guys over at XDA Developers, a few CIDs which are included in the roll-out have been revealed. We also have information on the software version of the offering, which is pegged at 3.16.401.8. 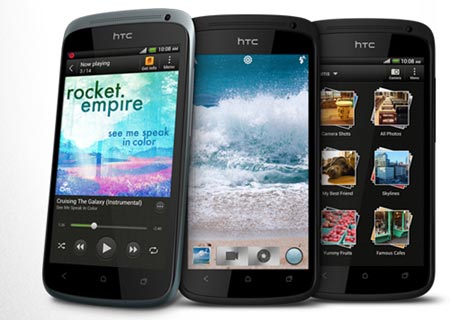 The reason the upgrade is adjudged to be headed to European handsets is that somewhere buried in the code it says it is for WWE devices, which stands for ‘WorldWide English.’ Apparently these models are, in general, only sold in European markets. So that clears that up then.

December has, so far, been a busy month for Verizon, who announced at the start of the month an Android 4.1 update for its Droid Razr HD and Razer Maxx HD. Then, on the 14th, it gave the Galaxy S3 the new platform. Sticking with the large Samsung phone, US Cellular customers got a taste of Project Butter last week, while T-Mobile updated in mid November and Sprint even further back, at the end of October. 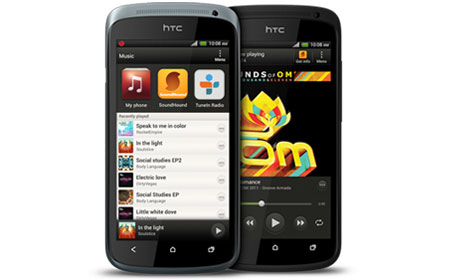 Jelly Bean brings to the table an assortment of features, the most interesting of which is probably Google Now. This technology provides users with quite a bit of information at their fingertips helping them avoid traffic congested streets and zones of bad weather. Keyboard customizations and smarter widgets are also introduced. 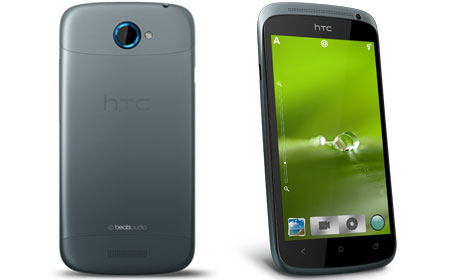 We assume that those in European regions who have a compatible HTC One S phone will be notified when the Jelly Bean update is ready for them. Android Police also says that the download comprises of a gigantic 612MB lump of data, so be prepared for a time consuming and battery-draining process, after which user experience should be smoother.