HTC One Remix is nothing but the mini 2 with Verizon logos on it, hits US today

Verizon has just announced the launch of a new HTC One Remix handset which is set to go on sale today, tied to the carrier’s network. This device is a re-branded version of the One mini 2 and features the same specs as the said smartphone which was launched in May this year.

With its dual front-facing speakers and a metal-based body, the One Remix borrows its design queues from none other than the company’s current flagship, the One M8. Those dual speakers are powered by the HTC BoomSound technology which is aimed at providing superior sound quality. 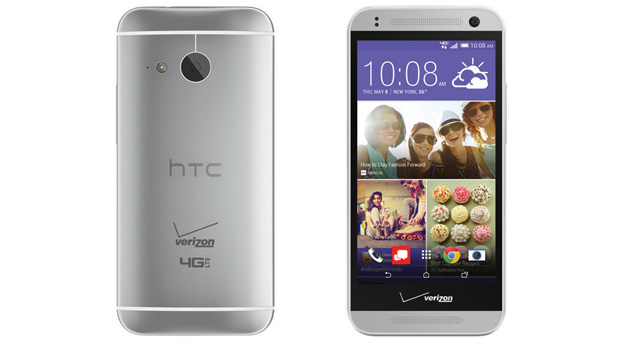 Verizon is keen on marketing this handset as a selfie phone, perhaps to counter the recent entry of Sony’s new Xperia C3 in the fray. It features a 5MP front camera with a countdown timer so that your hands remain still while that all-important shot with your favorite celebrity is being snapped.

Here’s a neat look at the kind of specs the HTC One Remix packs inside it: 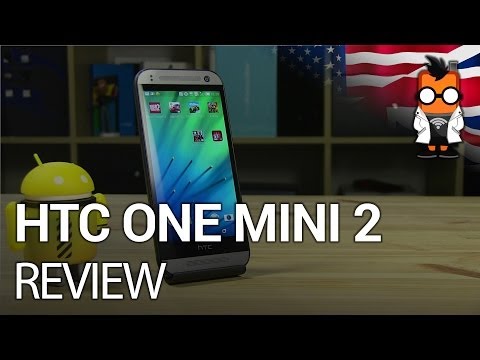 The HTC One Remix will be sold by Verizon in the US at $99.99 with a two-year contract. It comes ready with support for the carrier’s XLTE network. Buyers who wish to upgrade will also be able to take advantage of the Verizon Edge program.