Were you tempted by the gold HTC One announced previously, but short of the £1,580 or more needed to lay your hands on it? Well, a golden One minus the 18-carat dressing is ready to roll into the market. While HTC’s Philip Bair claims the company decided to introduce the new color based on the MOBO version’s success, we’re not buying that. It probably has to do with the popularity of the gold iPhone 5S more than anything else. 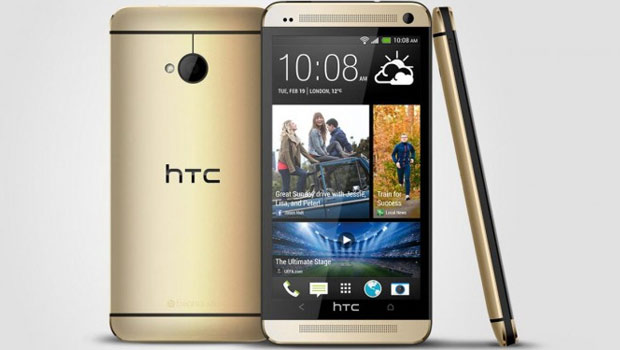 The gold option will bring the number of finishes in which the phone is available up to five. It is already out in color options of black, blue, silver and red. Depending on your point of view, the handset looks either pleasantly sober or apologetically festive in its latest coat. It borrows design cues from its MOBO sibling by sticking to black accents.

And HTC has given in to the temptation of toning down the hue to appear more elegant than tasteless by adopting a soft champagne gold shade similar to that of the iPhone 5S. The unibody build adds to the beauty of the smartphone in whichever one of the five colors it is bathed. It’s a matter of personal opinion of course, but we don’t like how the sharpness of the black accents contrast against the pale gold.

Quick look at the main features: 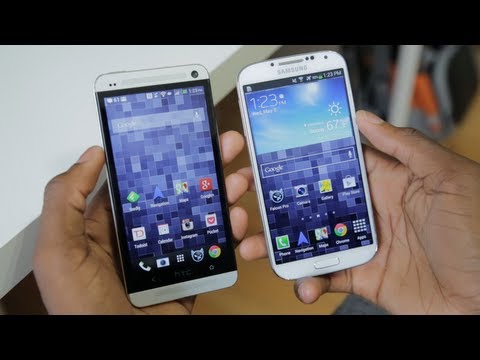 Come 2014 and HTC will be launching the gold One across Europe through several partner retailers. There’s no word on the price yet, but we’ll keep you updated on these details as soon as they’re available.