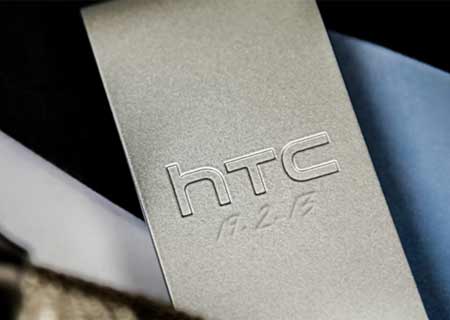 The HTC One release date has been purportedly leaked and the smartphone will be launched in the US through multiple carriers such as AT&T, Sprint and T-Mobile for an initial price of $199.99. Verizon on the other hand, is speculated to introduce its own Droid variant of the smartphone which will go by the moniker DNA Plus.

Unlike its predecessor, the One which was formally known as the M7 will not be limited to a single provider and it is also expected to arrive bearing the same branding through the networks in question. These details come courtesy of HTC Source. The guys over at Android Authority are reporting based on the information provided, that the smartphone will make its debut in color options of black and silver with white sprayed over a metal casing. We’re not sure whether the form factor being implemented here is a unibody, but it is most likely to house front-facing stereo speakers. 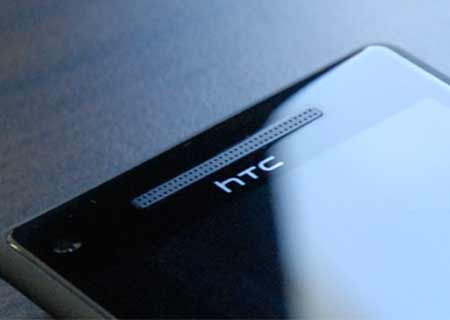 Where specifications are concerned, all that we currently have to offer is a roundup of previous hardware leaks which were divulged through various rumors. First up is an ‘Ultrapixel’ camera which will put the device up against Nokia’s PureView technology and the upcoming Lumia 1000 handset. The sensors employed here wouldn’t be a single MP lens. Instead, the company plans on incorporating a trio of 4.3MP snappers which will apparently combine the data collected individually into a single image. The Taiwanese company has scheduled a press event in the US for the February 19 where it is expected to unveil the smartphone being spoken of.

The HTC One is expected to go live in the US starting next month. For Verizon, the device has no concrete release frame, while AT&T, Sprint and T-Mobile should have the phone in stock starting March 22 onwards. The handset will arrive on the latter 3 carriers in two variants, one bearing 32GB for the aforementioned retail tag and the other carrying a $299.99 value with 64GB of storage. Duly note, these details are based on speculation and the official launch plans are likely to change. 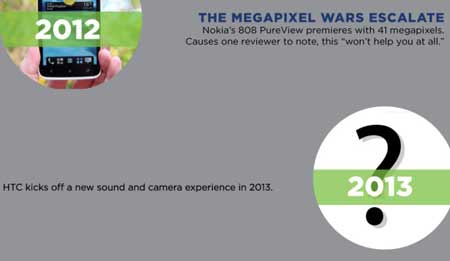 Other features revealed by previous reports include: