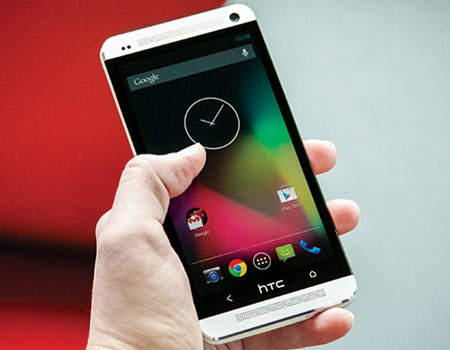 It looks like HTC is indeed fetching the One Nexus edition in the US and together with pinning the device with a release date, the conglomerate has graced it with a price. The smartphone which touts stock Android is expected to strike the Google Play store on June 26 and will be up for grabs at $599.

The HTC One Nexus however faces stiff competition from a similar version of Samsung’s flagship which also plans to land in the digital outlet on the same day. But the Taiwanese manufacturer’s 4.7-inch handset may stand at an advantage, owing to its relatively low retail value as compared to that of the $649 worth Galaxy S4. 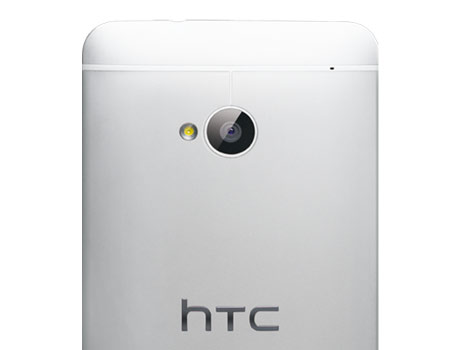 People can expect this variant to alight drenched in a hue of silver offering an internal storage capacity of up to 32GB. HTC has highlighted the fact that the phone will come with an unlocked bootloader and users should be able to receive updates directly from Google, thanks to its vanilla Android OS.

Amidst these changes the smartphone’s hardware remains untouched. This means we can look forward to the 4.7-inch full HD touchscreen, sitting next to a 2.1MP secondary webcam and the 4MP UltraPixel rear-facing camera to stay intact. Even the interiors will continue being occupied by a 2,300mAh battery and a 1.7GHz quad core Qualcomm Snapdragon 600 processor, backed by 2GB of DDR2 RAM.

The HTC One Nexus should help the OEM reach out to a larger target audience apart from those hunting for a carrier-bound or a SIM unlocked unit. While it is currently offering the developer edition that had emerged back in April, there are also rumors of the manufacturer crafting a compact as well as a large screen version of the 4.7-inch device.

The company has made it quite clear that it is considering making the HTC One Nexus edition available in different markets across the globe and we are guessing that the gadget may be affixed with a similar price tag, but it hasn’t revealed any specific information on this subject just yet. 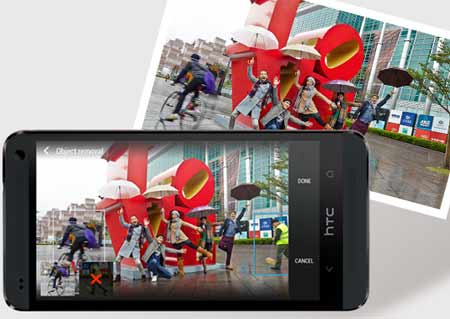 Listed below are handset’s significant specifications at a glance: