Even though the HTC One mini has been listed on the Indian website, the company tried its best to keep its pricing or availability information under wraps. However, select e-retailers have already put the device up for sale and its price has been tagged at Rs 37,299. Nothing has been mentioned about the shipping date, but we are expecting it to knock on users’ doors this month itself.

The mini version of the HTC One which is already available in single and dual SIM versions, resembles the flagship gadget. It employs a 4.3-inch capacitive HD touchscreen featuring a pixel density of 341ppi and a 1.6MP webcam capable of recording 720p videos has been placed alongside the display for face-to-face conferencing. 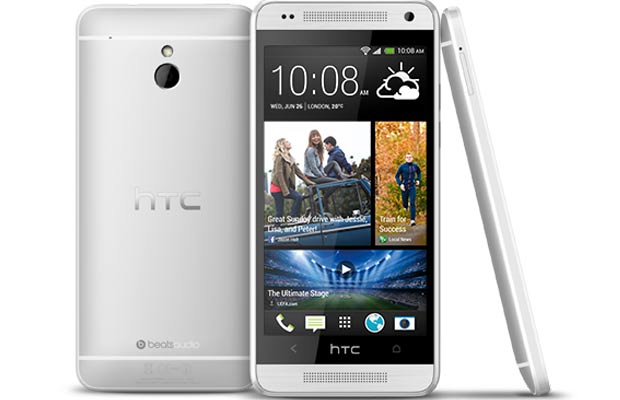 Based on the Android Jelly Bean 4.2 platform, the One mini has a 1.4GHz quad core Qualcomm Snapdragon 400 processor accompanied by 1GB of DDR3 RAM to take care of its internal working. You get a little less than 16GB of space for hoarding your digital content on the phone.

It makes the most of the latest Sense UI and prospective customers can expect features like Beats Audio, BlinkFeed, BoomSound, Zoe and more, apart from an intuitive interface. One of the key highlights of the device is a 4MP UltraPixel primary camera that has been loaded with a dedicated ImageChip, a BSI sensor and smart flash amongst other things. 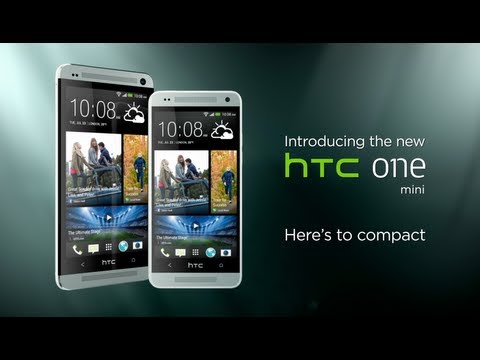 The HTC One mini can be purchased via Flipkart for the aforementioned price and Saholic has listed the gadget without a retail tag. The HTC Desire 500 is another device that is up for sale unofficially in India.